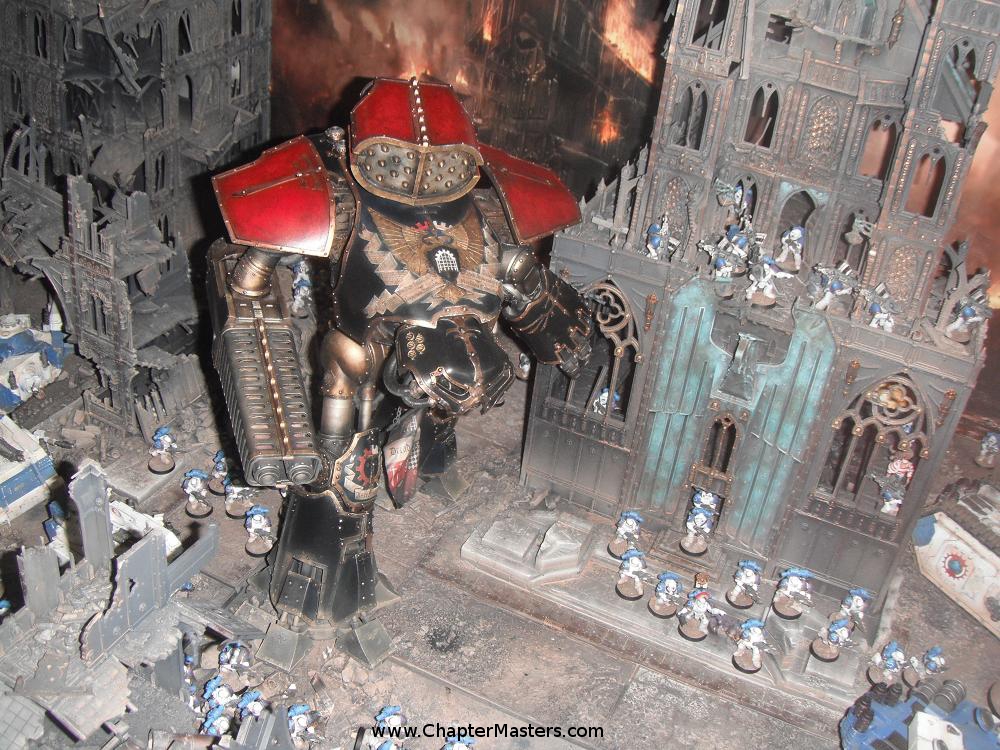 Zattiaka have anoiced they will be releasing a 3D isolmetrix  game (aka command and conquer type 3d). They have also announced the game will be free to play and feature single and multi player aspects. I guess we’ll be paying for upgrading to Turbo Laser Distructors.

The CEO of Zattiake has been quoted as saying

“We are delighted to be working with Games Workshop on such a prestigious and important gaming franchise. Warhammer 40,000 is one of the most globally recognisable science fantasy genres, appealing to a broad cross section of gamers.”