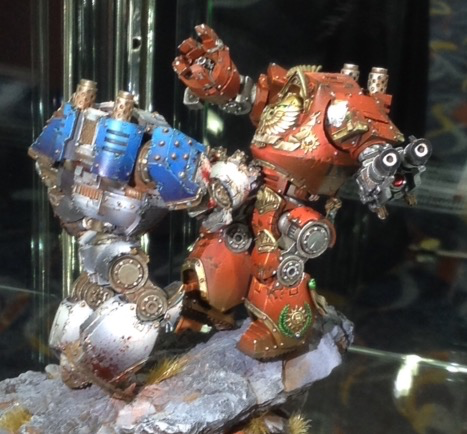 There was no shortage of Contemptor Dreadnoughts in the 2014 Golden Demon competition. So let get right to these exquisite entires. 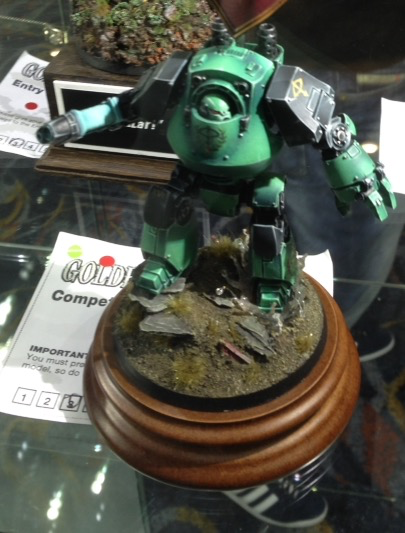 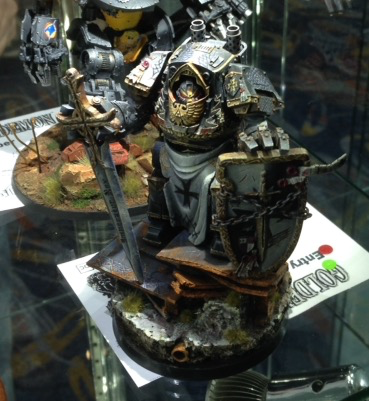 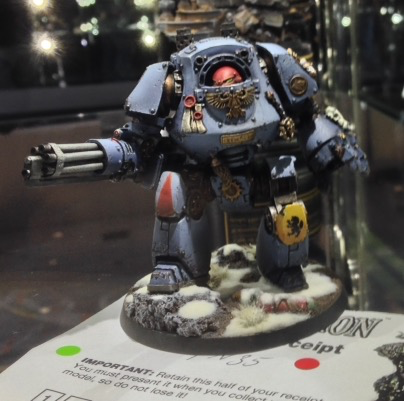 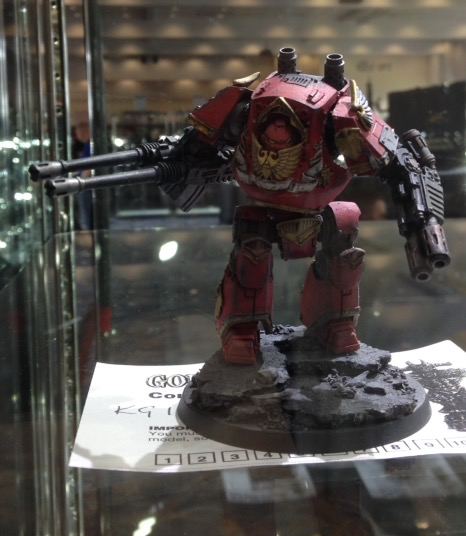 I would certainly be happy to have any of these as a centre piece to a Space Marine army. I find the Sons of Horus Dreadnought to be the most striking, while for me the Space Wolf Dreadnought holds the most interesting detail to peruse, however the Black Templar dreadnought features some outstanding conversion work and the the is the Blood Angels Dreadnought with much more subtle but still fine details. I’m glad I don’t have to judge Golden Demon, it would go on a lot later if I did.