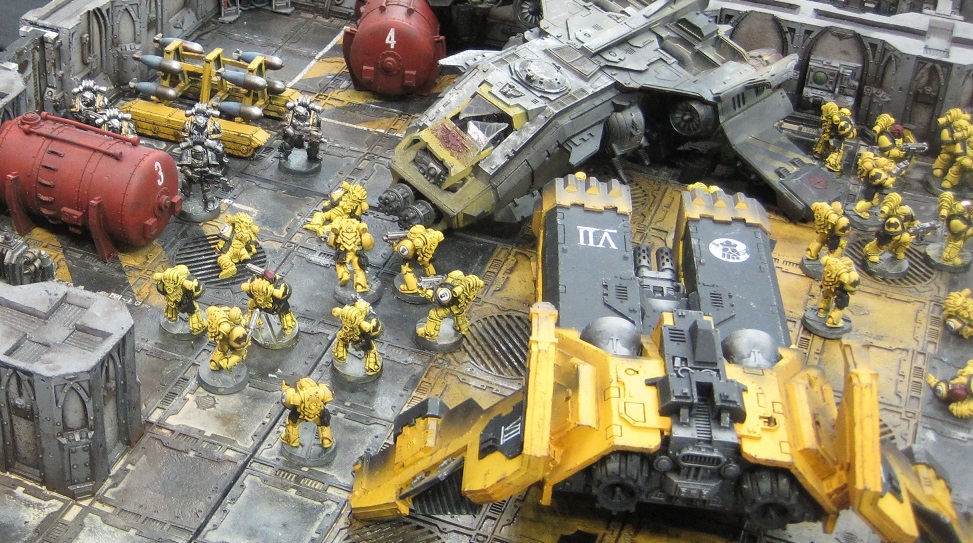 Forge World have brought plenty to US Games Day. The Storm Eagle variant has stollen the  show for many, even though it was only a photo (below). There is also what appears to be a heresy landraider with multimelta on the sponsors also visible in the background of this photo.

It appears robots are making a return to 40k. Now called Automatas Robots were used in the great crusade. This may hint the Forge World are looking at going even further into the 40k history. or that there are traitor legions who have decided to return to using outlawed A.I.

There is also going to be a new tank half way between a Landraider and Predator call a Sicaran Battle Tank. Presumable this counts as a more heavily armoured Predator. 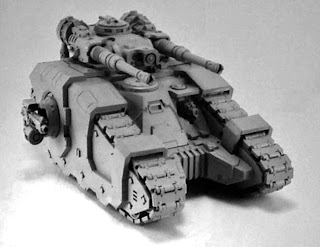 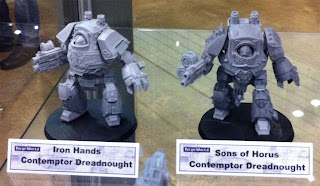