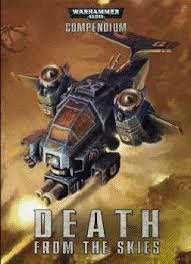 It’s officially here, in an almost surprising, but completely unheard of move. Games workshop have dropped a new compendium and a stack of flyer bundles on to the website for direct order only.

Most of the bundles consist of sets of 2 or 3 flyers for each race, these bundles cost between £55 and £90 GBP each. The Space marines get an extra bundle with a Storm Raven Dreadnought and Tactical Squad for £101. Imperial Guard only get one bundle consisting of 2 Valkyries and 2 Storm Trooper squads priced at £133.

For now we can only wonder what the changes will be for the codex’s which already have the units listed, such as the Storm Raven in the Grey Knights codex, storm talons perhaps? 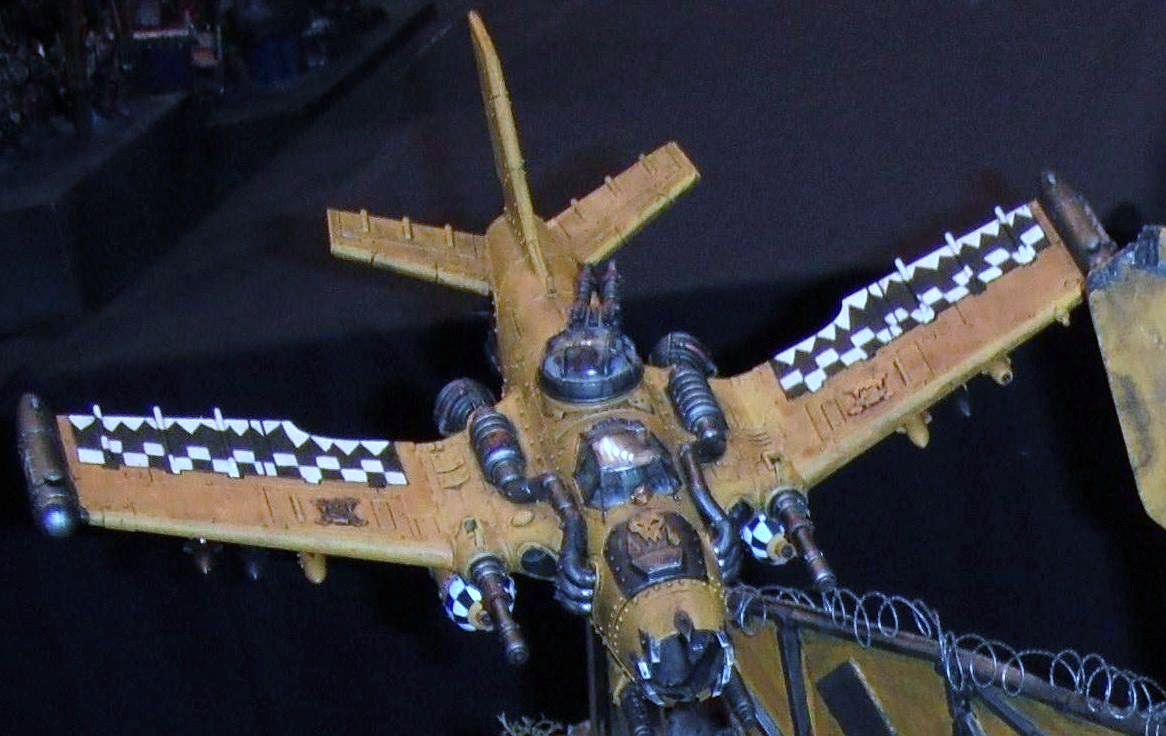