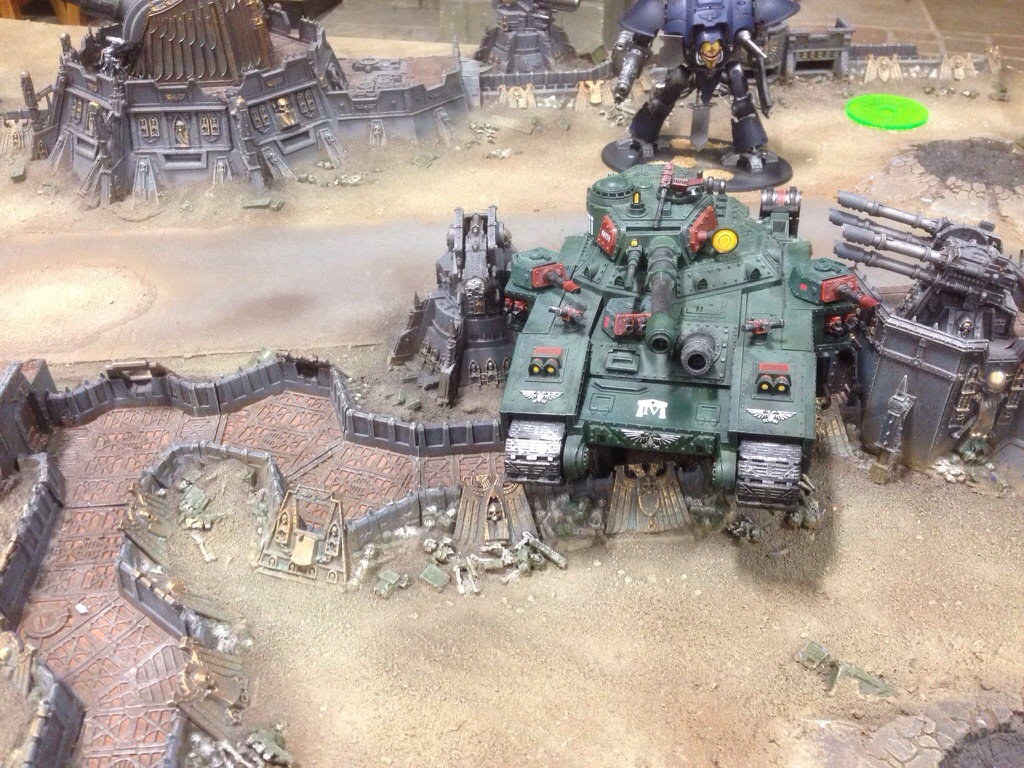 Many of you will have seen Jon’s wip Knight knocking about the site since their release which you can be seen above Hiding behind My Bane blade. Since seeing his Knight I had been craving getting hold of one myself and managed to get it around April  and have slowly been working on it since, I didn’t just want a bog standard normal knight. So being as I’m not a very good painter I had to think long and hard as to what I should do to make it stand out.

On a trip to Warhammer world there happened to be a Throne  of skulls tournament where there was plenty of really good armies present   although as I was looking round at all the armies I suddenly noticed 1 army that really stood out an army of knights with their eyes wired up with Led lights Eureka I knew what would now make my knight stand out!

After receiving my knight I set about opening up the box and making sure I had a good look at the sprues to see how I could achieve this. 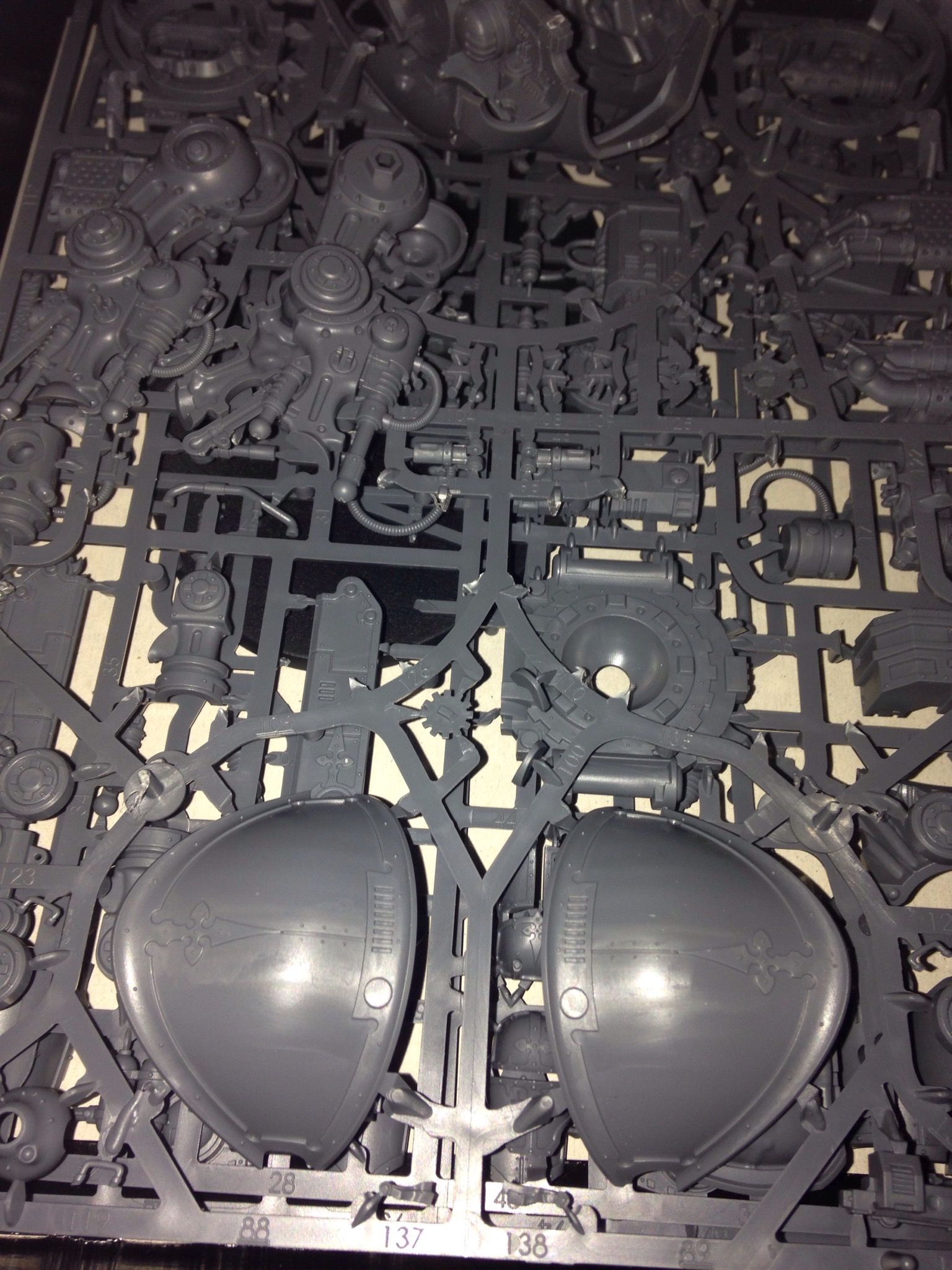 My initial thoughts were OH DEAR and GOLLY GOSH ok perhaps I said something a little stronger!

Watch out for part two to see how I got on.