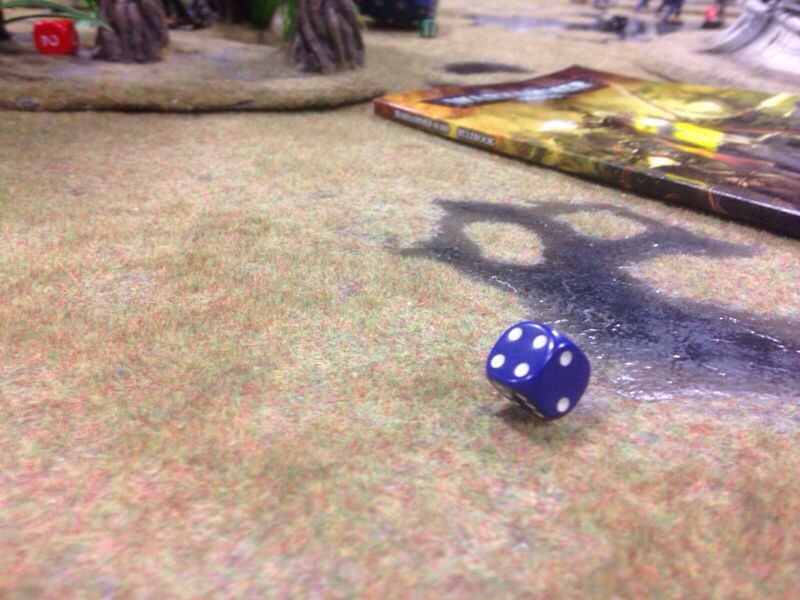 Making Sense of the 40k Rumours

There have been what appears to be some quite contradictory rumours surrounding the new 40k rule book release. I’m going to try to put forward a summary that will fit with all of them.

The 7th edition rumours started on 40k radio with the news this would be a book release. Later rumours of a box set emerged. It seems there are always rumours the rule book in the box set will not contain all the rules. As yet this has never been the case. The box set contents are rumoured to be Blood Angels and Orks or Eldar and Imperial Guard. The dates around the box set have been forecast as September or June. What I think we will see here is
New revised sixth edition rulebook on May 24. An Elder vs Imperial Guard campaign sets with minimal rules in June. Finally a 40k box set with a full rulebook, containing Blood Angels and Orks in September.

There has been constant rumours of percentage based army lists. 40K radio recently categorically stated the Force Organisation chart would remain within the rules. So what I think we will see here is, the traditional force organisational chart and percentage based limits on force organisation sections. This is obviously going to make the list writing more involved, but at least this won’t add to the length of the game.

With only two weeks remaining before the launch it won’t be long before we find out.