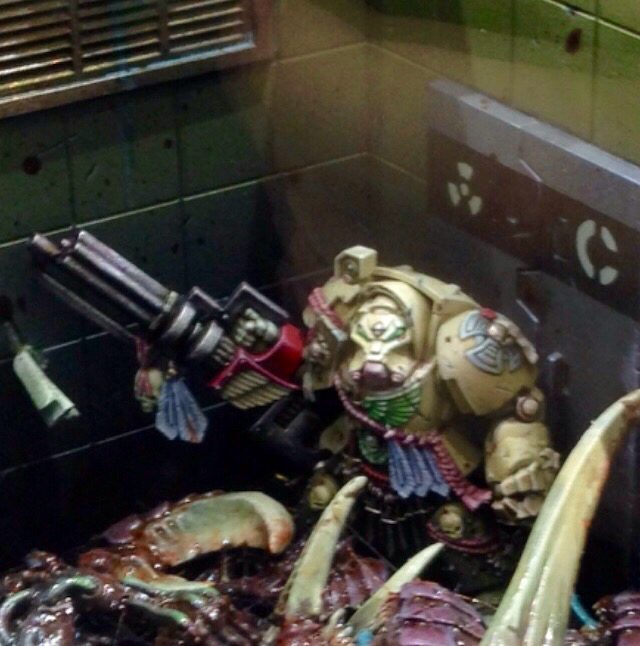 Diarima category is just as imaginative as the Duel category. In many respect’s the Duel’s big brother. Sometimes leaving the adversaries up to your imagination. This first picture below leaves nothing but the size of the Tyranid Hoard up for debate.

Death Corps of Krieg make a last stand against a Tyranid Hoard lead by a Carifex. 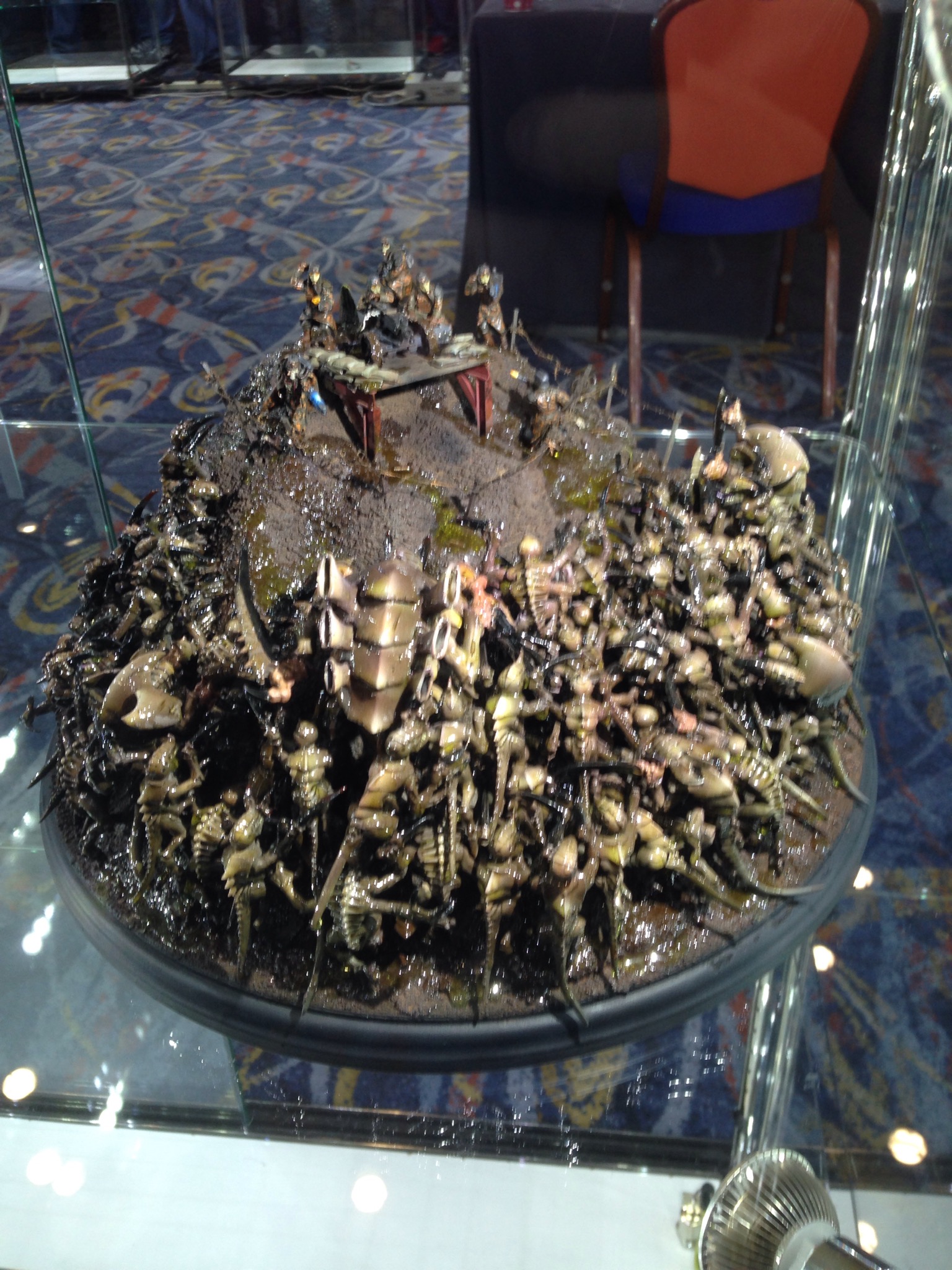 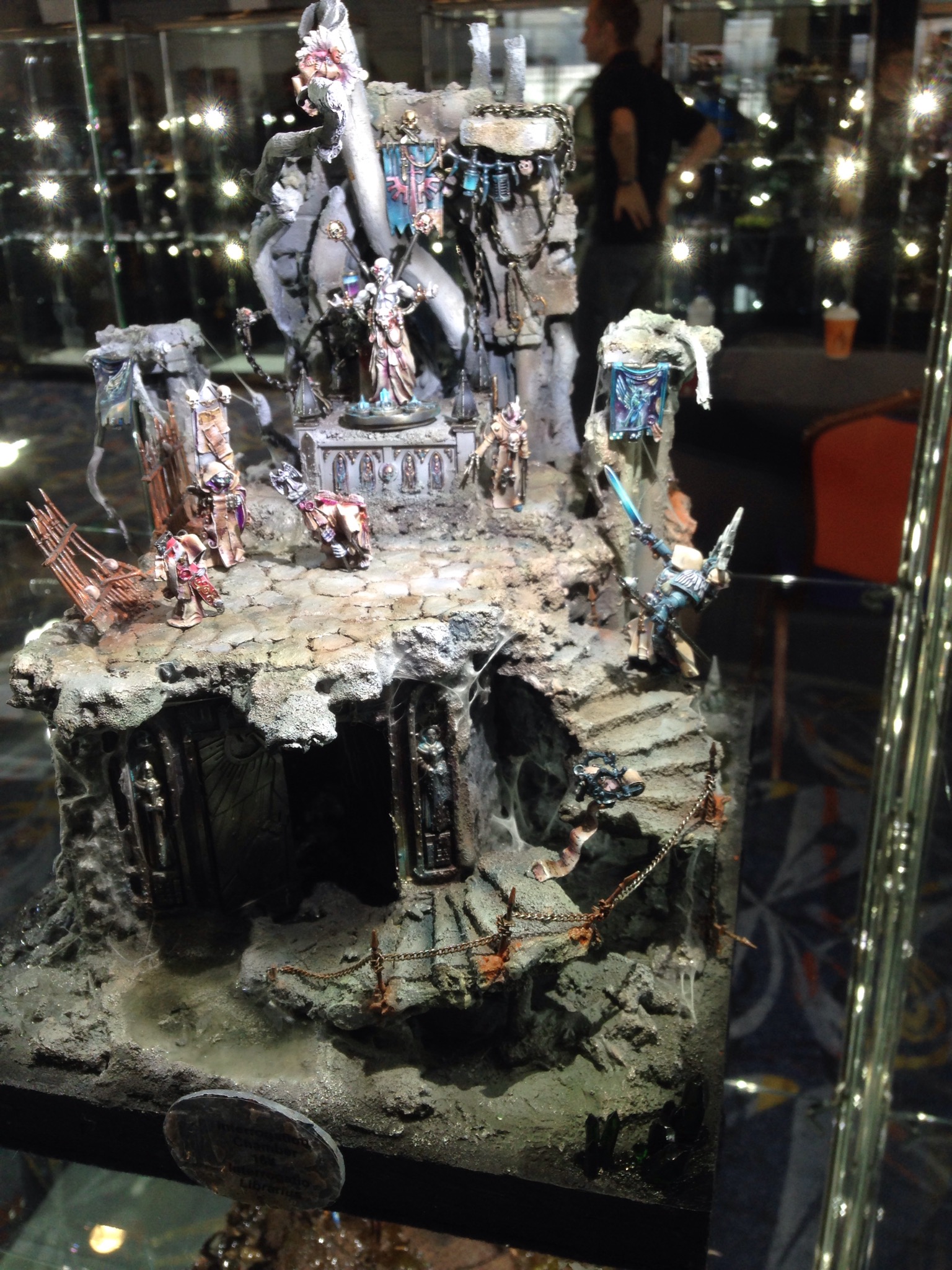 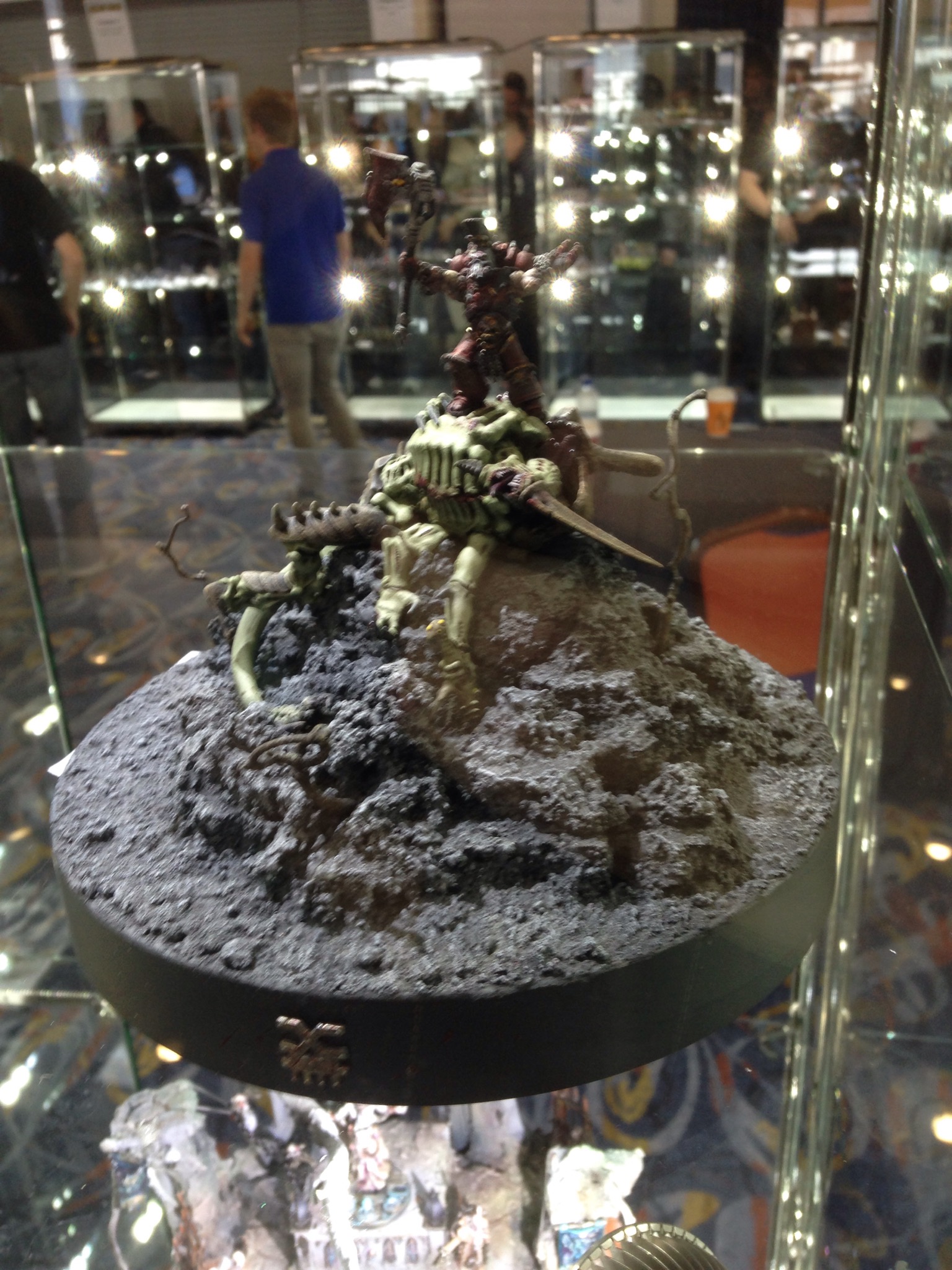 Ultramarines on a Necron Nature Trail 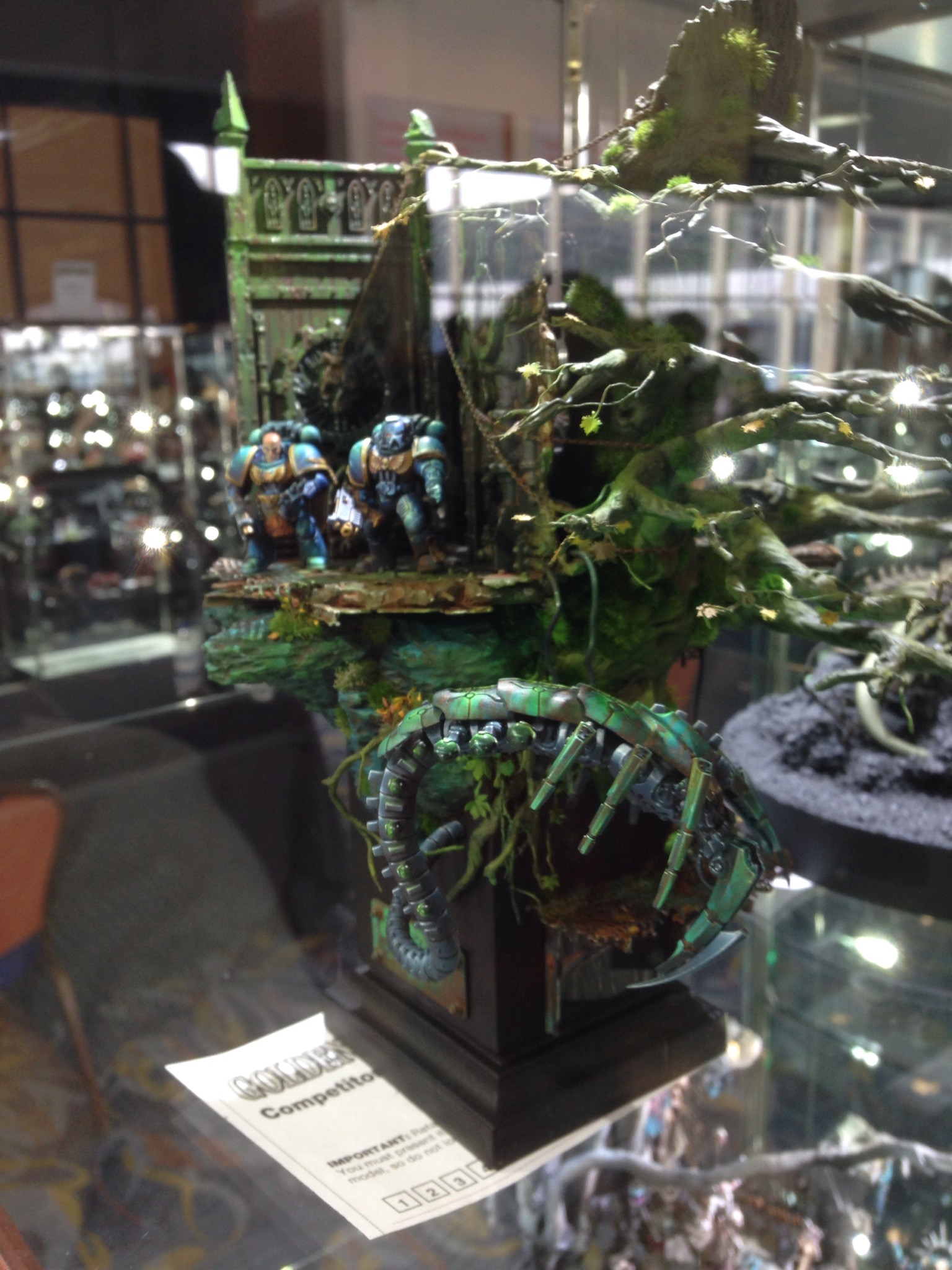 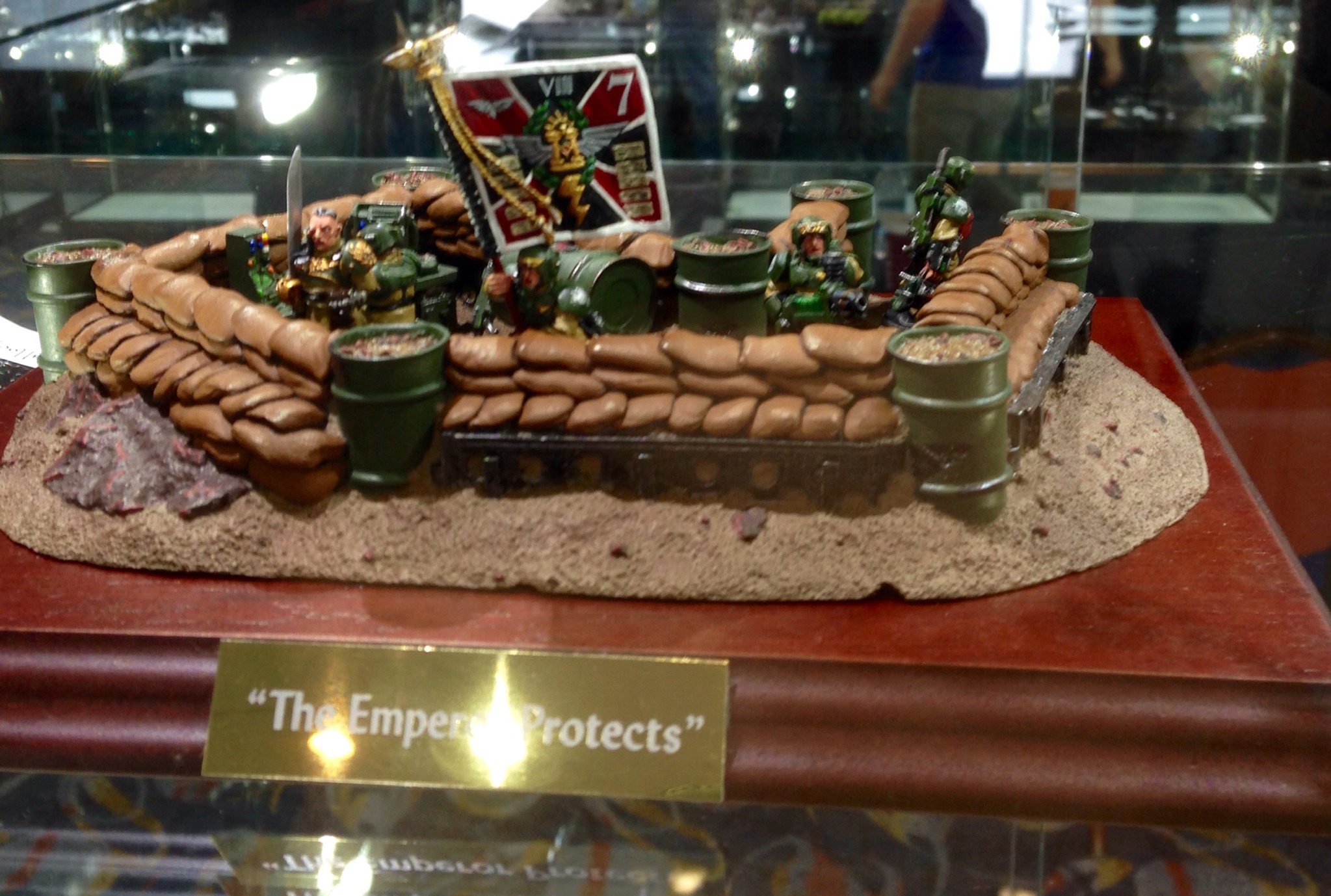 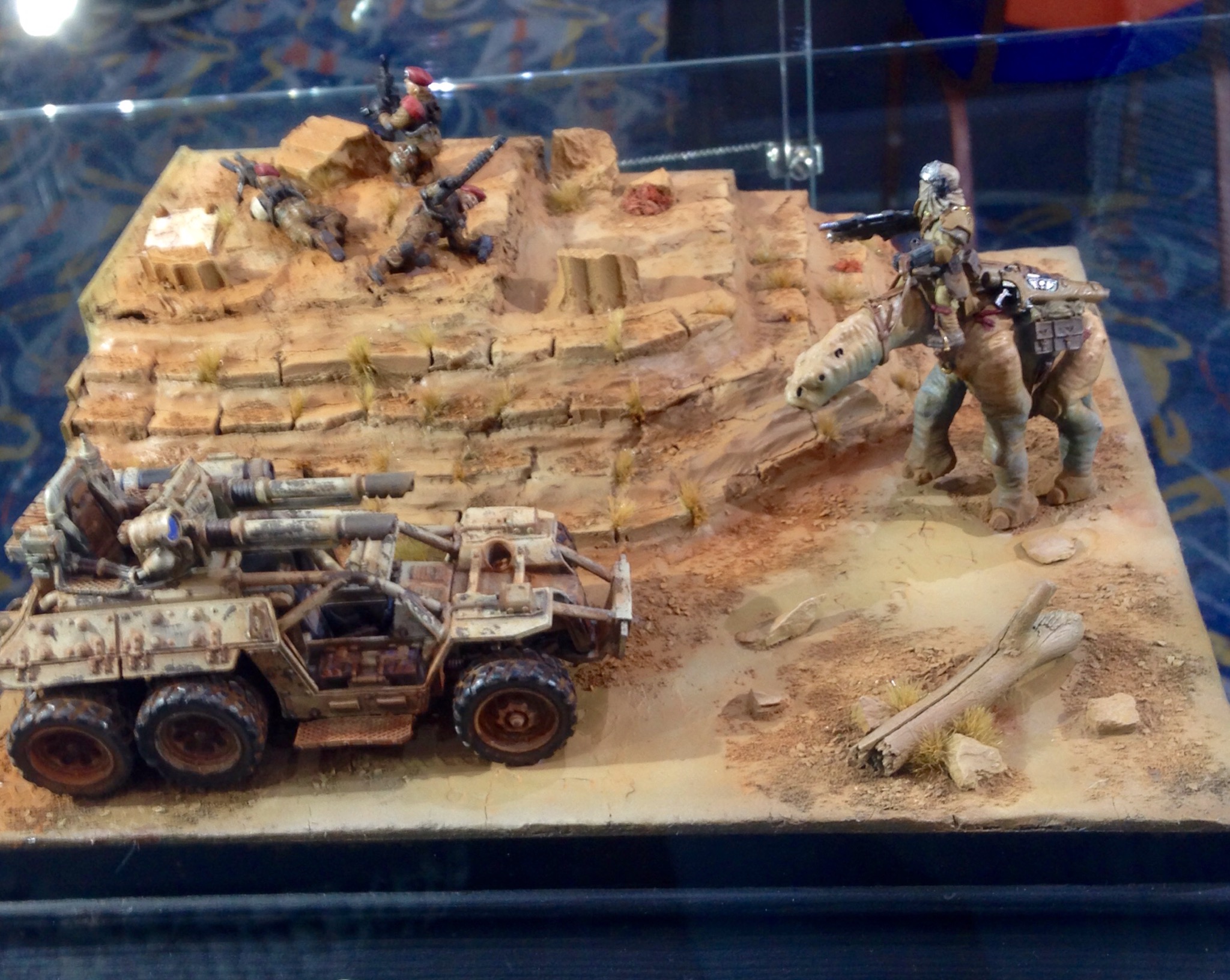 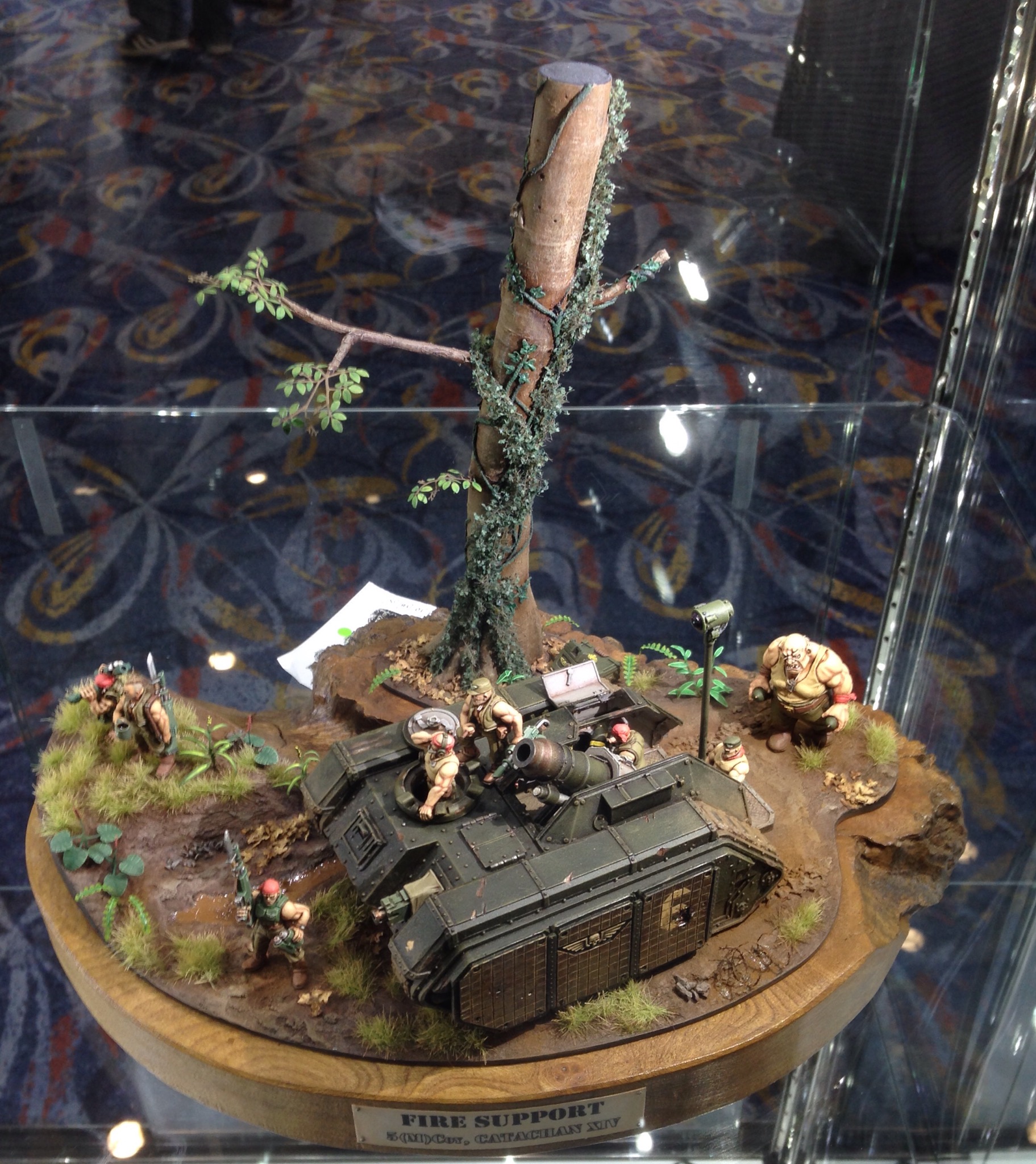 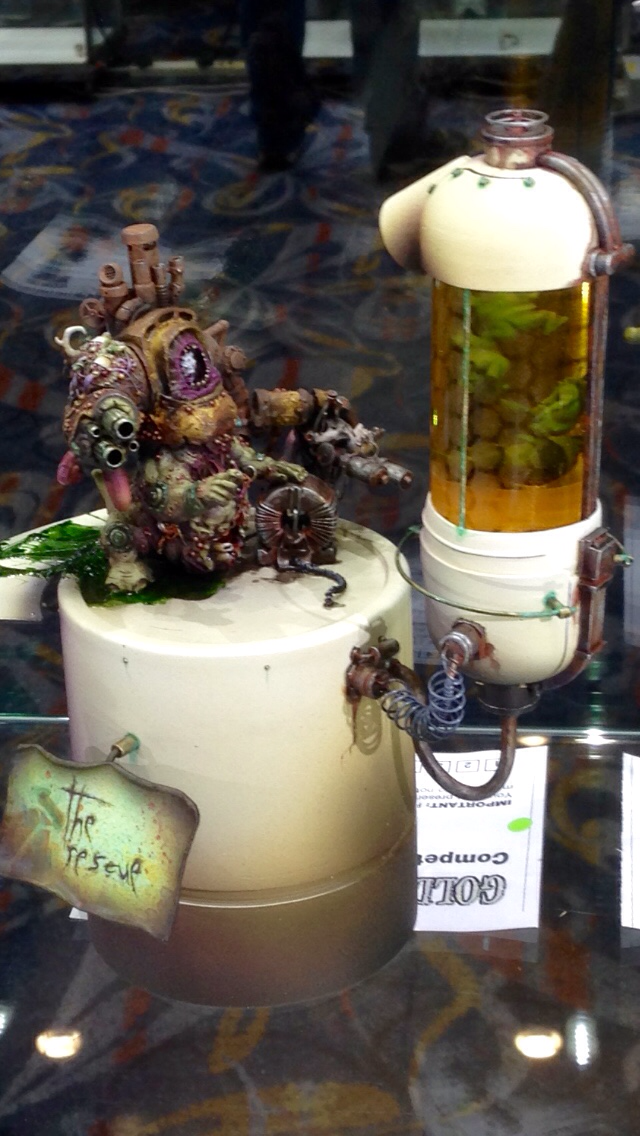 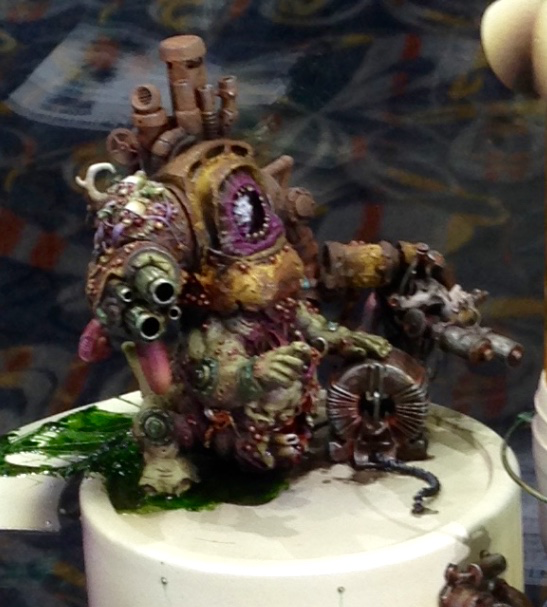 The Lizard men hunt their next meal. 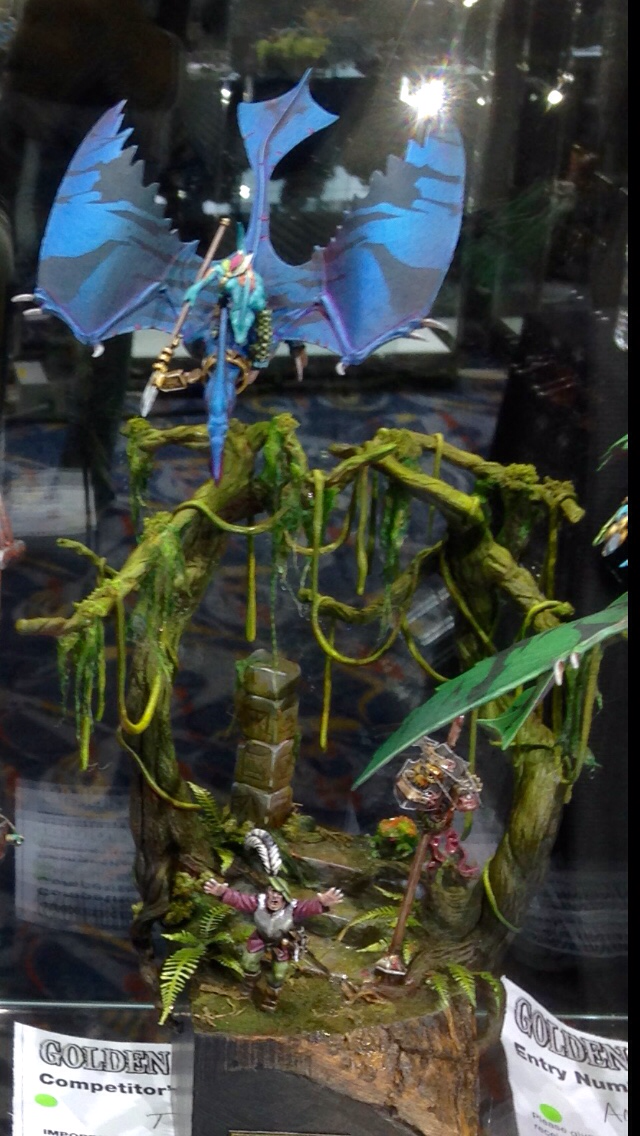 A Dark Angle Death Wing Terminator is the lone survivor of a Tyranid Assault. Thank the Emporer his assault cannon didn’t jam. 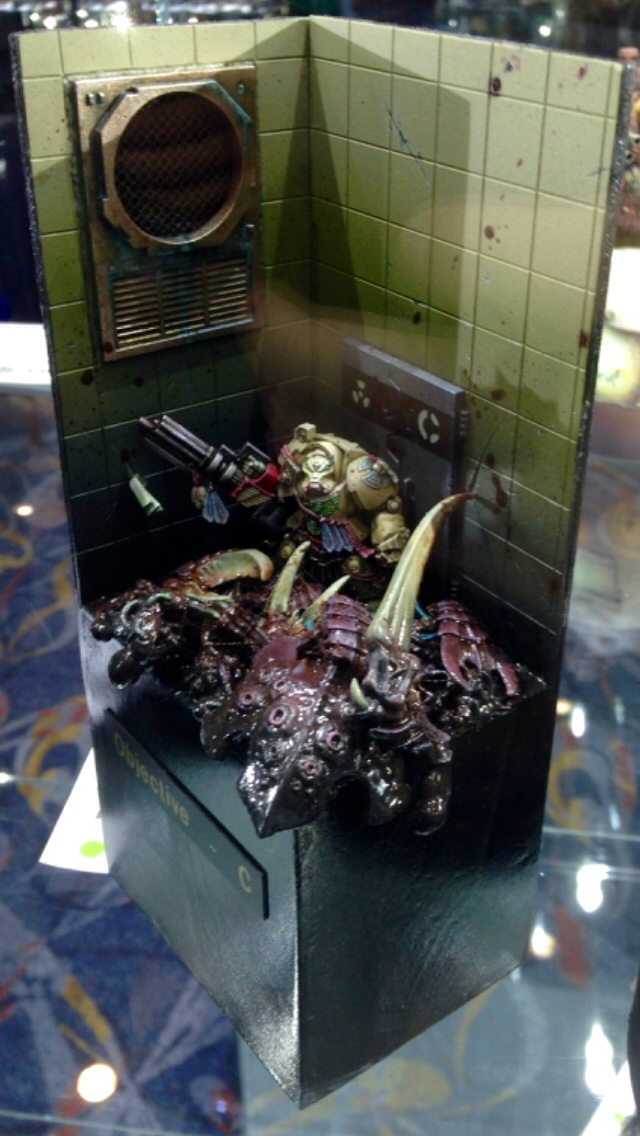 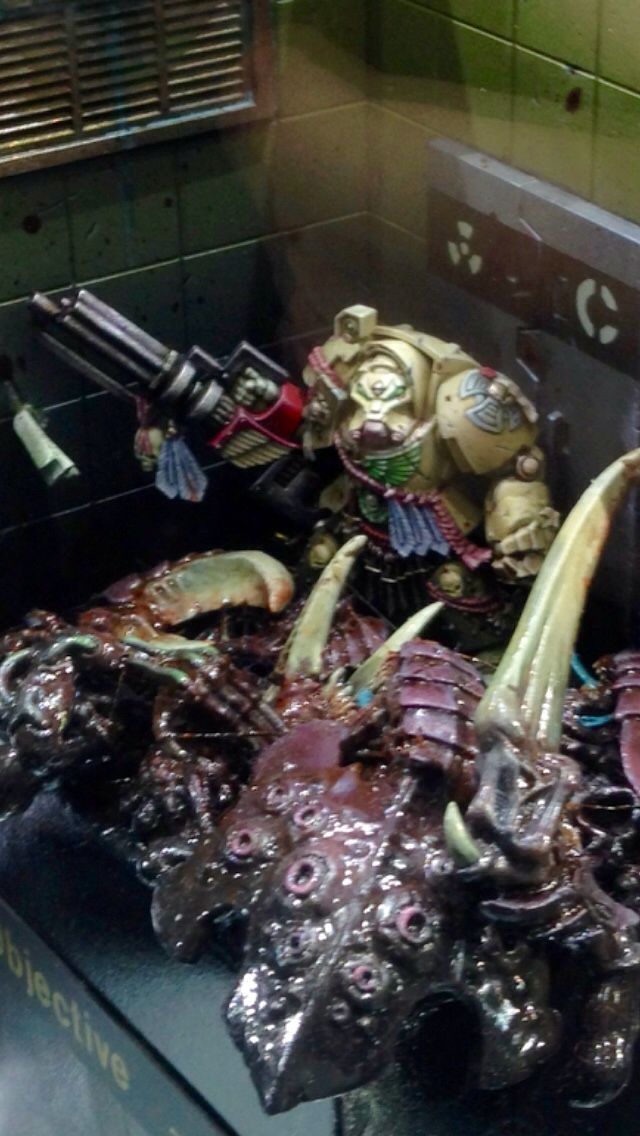 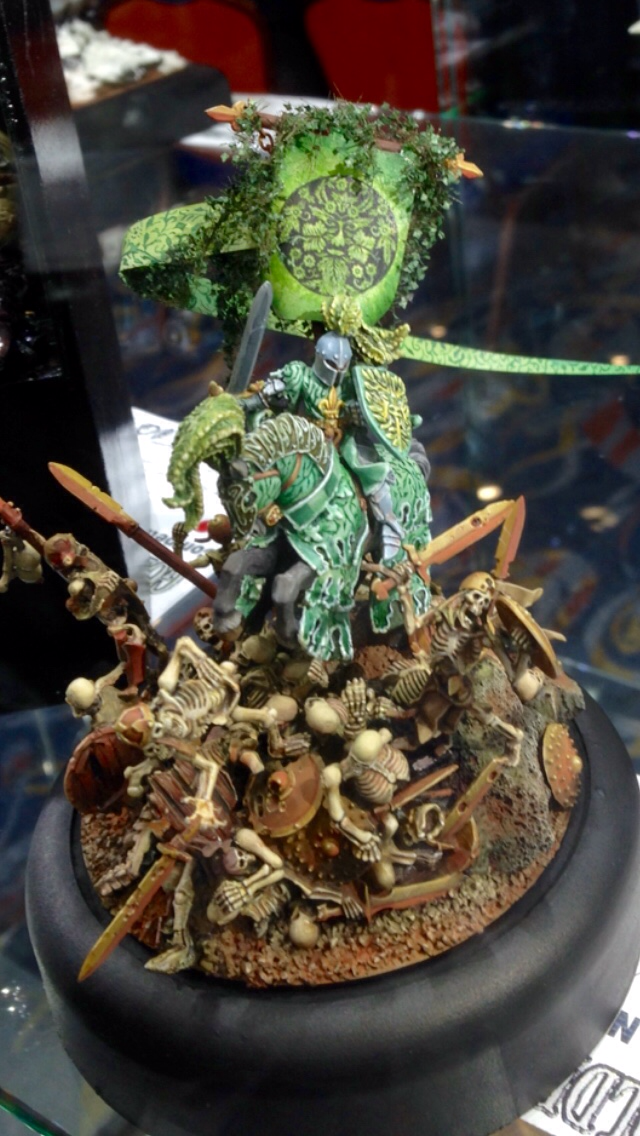 Space Wolves disembark from a Storm Wolf. These Space Wolves have such disregard for the codex one of the Grey Hunters has taken up a heavy bolter. 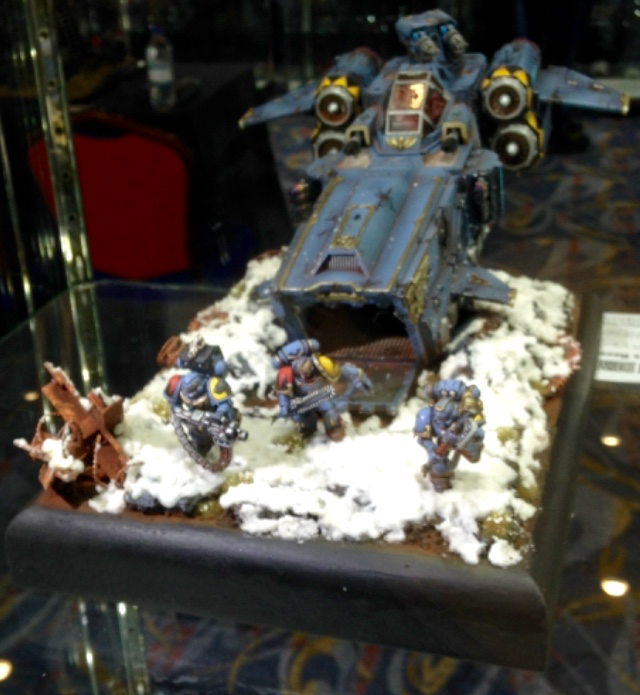