This weekend Games Workshop released the hobbit. Is this the right time to bring it out a game for a film that hasn’t been released yet? Maybe once the film is released people will be rushing out to grab a copy of the latest Limited edition, which can then sit at the back of the cupboard with Dreadfleet and Space Hulk.

Forgeworld also released a number of lines this weekend. 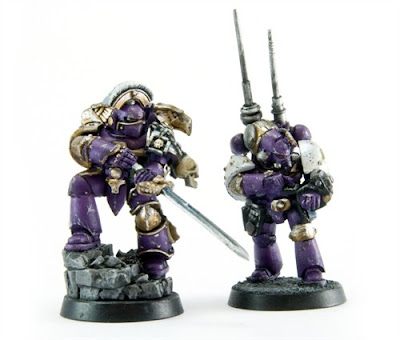 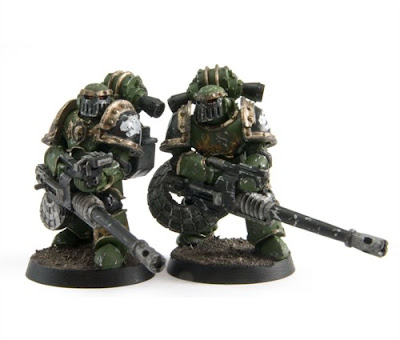 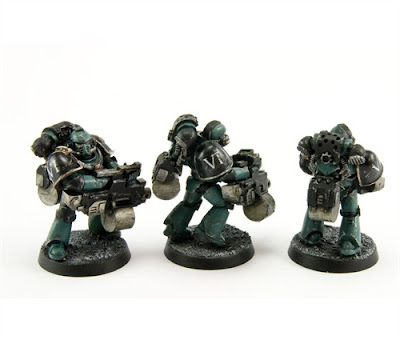 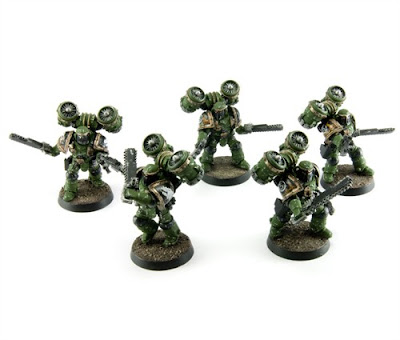 This Assault squad looks like a massive improvement over the old Mkii assault squad. Which just looked a bit weird. 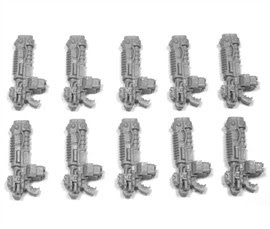 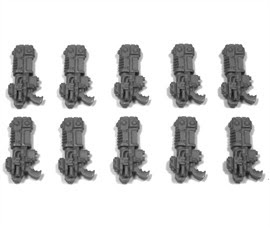 It’s looks like Christmas is going to be all about Forge World.