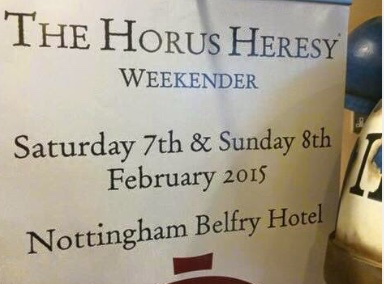 Forgeworld have announced the dates for the 2015 Horus Heresy Weekender. The event consists of new release and developments from Forge Worlds Horus Heresy department. Traditionally pictures of unreleased models are show along with future art work and books. Large groups of grown men will also go along and spent £100s of pounds on resins models, to the delight of their wife’s and girlfriends (if they are fortunate enough to have them). This event will probably herald the release of Horus Heresy book 4 and feature new rules and models for Ultramarines, World Bearer, Imperial Fist and Iron Warriors or the Cult Machanicas. They may also be a new Forge World display board with armies not yet covered by the Horus Heresy books.

The event is being held at Nottingham Belfry Hotel. This is probably a good indication the Building works at Warhammer World will continue into February . 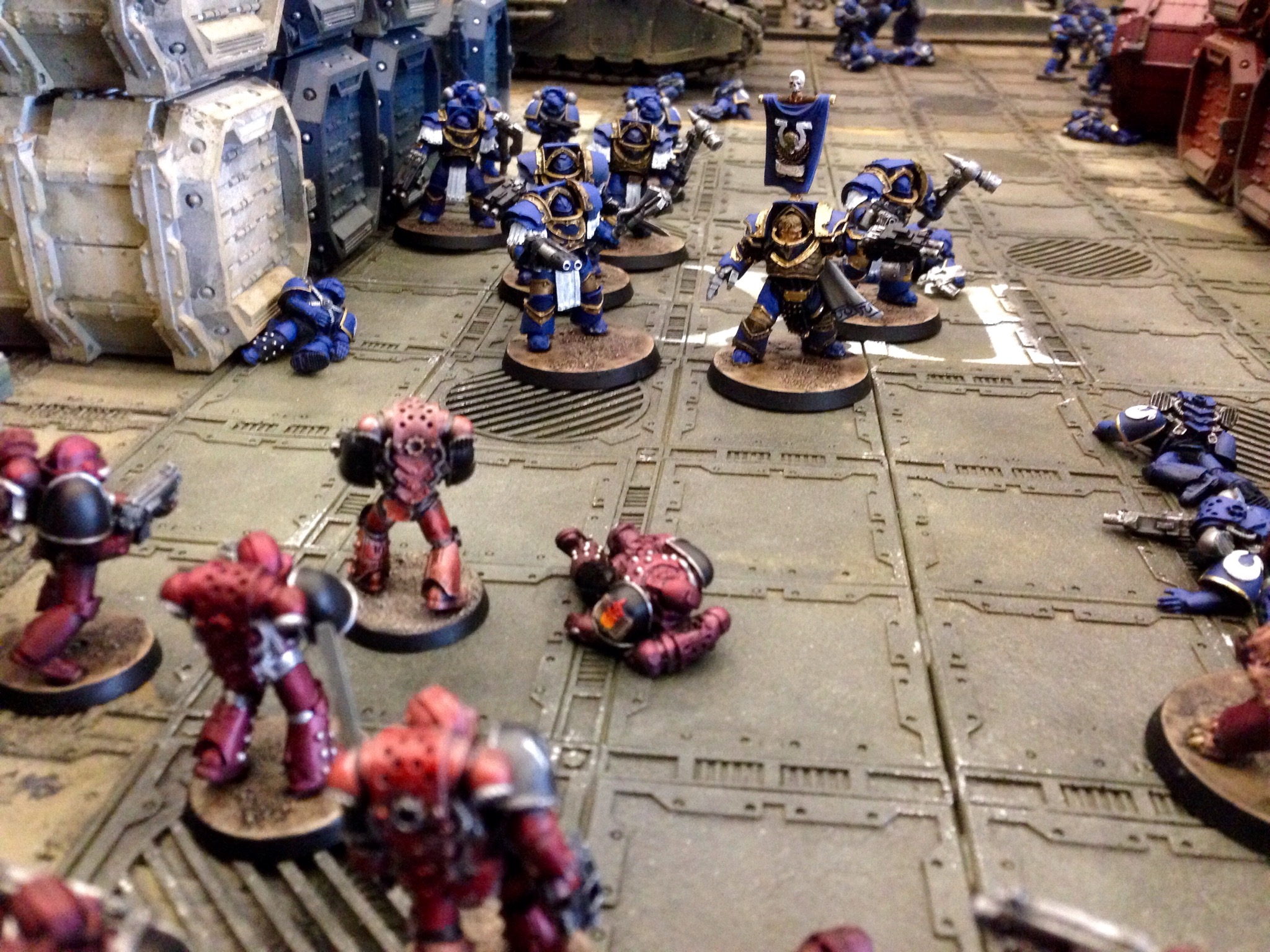 The event was 1st reported on http://apocalypse40k.blogspot.co.uk/2014/11/horus-heresy-weekender-2015-announced.html