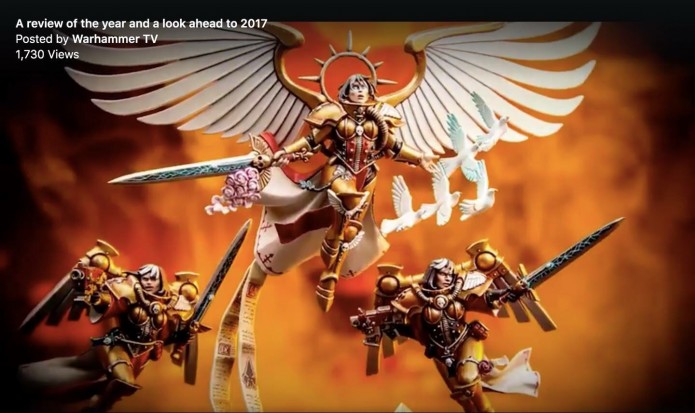 The Sisters of Battle Living Saint returns from a short period of death, other wise know as non production, but this time she is plastic. 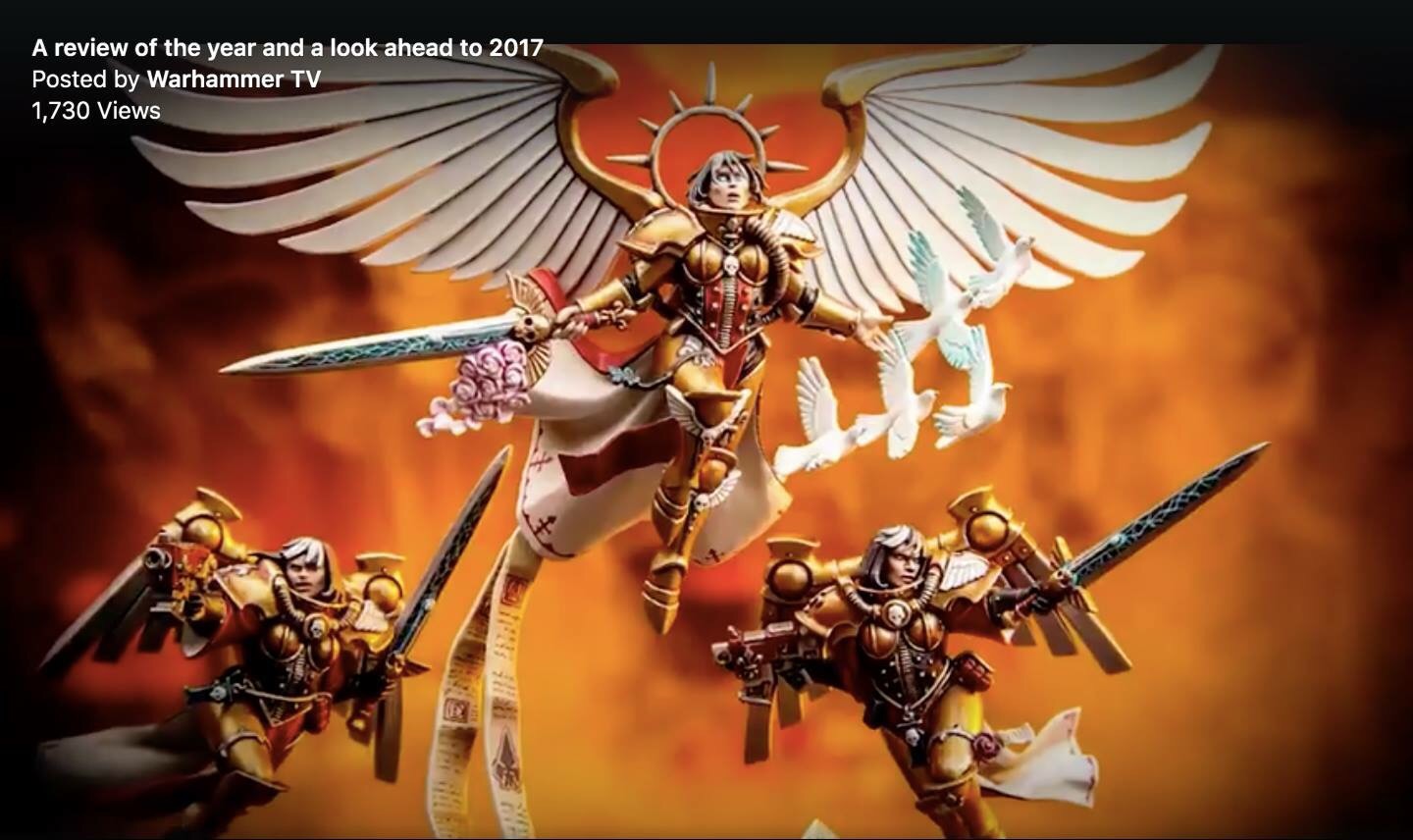 Looking very much like an Age of Sigma Eternal in gold armour. The wings look a bit flat, but therefore give the opportunity for some fantastic blending and artwork. The detail on the armour looks great and fully justifies the retirement of the old metal model.

The Living Saint appears to be accompanied by two plastic Seraphin Sisters of Battle, or a similar elliet unit brandishing power swords. It could be the Sisters will finally have a close combat unit. Even if it is only one per army the Sisters will at last have a highly mobile counter strike unit. What these models also do is prove the Citidle Design Studio can make plastic Battle Sisters. So it’s not at all hard to image a box set of plastic Seraphine are not far behind.

Thank goodness Games Workshop did save these designs from the the bin. 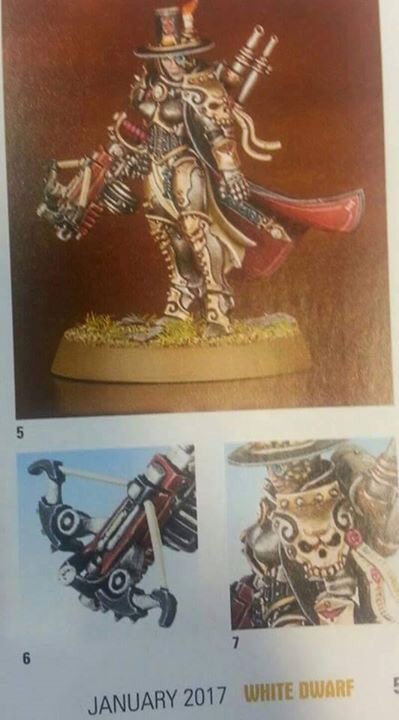 What’s not clear yet is wether the Sisters of Battle will finally have their own physical codex, or if the new Living Saint is a special unit in another campaign book. All we have to go on and the moment is a back cover showing more Sisters of Battle but not clearly enough to tell if they are plastic or metal. 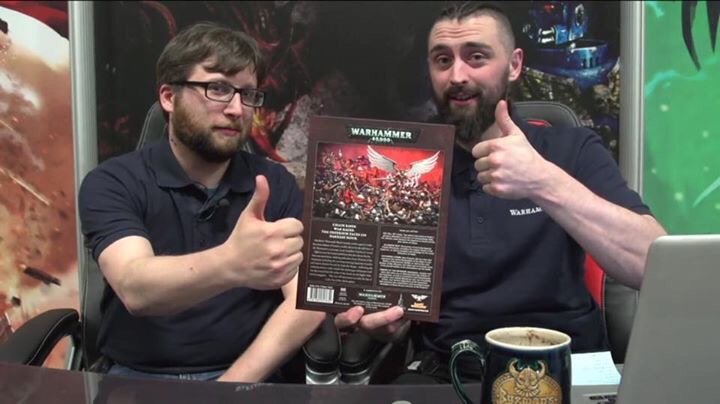 Some gamers may not take kindly to needing two books to feild the complete Sisters range of figures in a game?

After 20 years of nagging the Design Studio to make one book can we really complain if they make two? And after all codex Imperial Agents is not just a Sisters book. It  also provides a way to field lots of other allies within a Sisters force, such as Grey Knights and Assassins.
I’ve also seen some very negative remarks about they only being 1 new plastic set.

I think we have received far more than we could have imagined from Games Workshop. They have after all made

Are people really going to conplain about the rules being split over 2 books and there being no plastic foot soldier nuns with guns. Well of course they are this is the internet. As long at the second book isn’t too expensive I’d much rather have the love for the Sisters spread over 3 months. I mean it gives you half a chance to get them painted, before the next fantastic release hits.

I’m really delighted to see Sisters get something more than a digital codex for once. So what if the plastic range isn’t a total replacement. Just buy the plastic kits from GW and pick up the other units on eBay. If Games Workshop understand one thing it’s sales. So if you want plastic Sisters of Battle buy plastic Sisters.

Now after 20 years of debating the Plastic Sisters question. Who knows what else could could be found in the  recycling bins at Games Workshop headquarters? Might  we finally see some plastic Space Dwarfs, or a plastic Thunder Hawk,  dare we even dream of a plastic Warhound? After this year I think at least one of those three has got to be a possibility; for at least some point in the future? Is that getting a bit carried away? I don’t know but we have plastic Sisters of Battle and the sky hasn’t fallen yet. Getting carried away is probably in order!