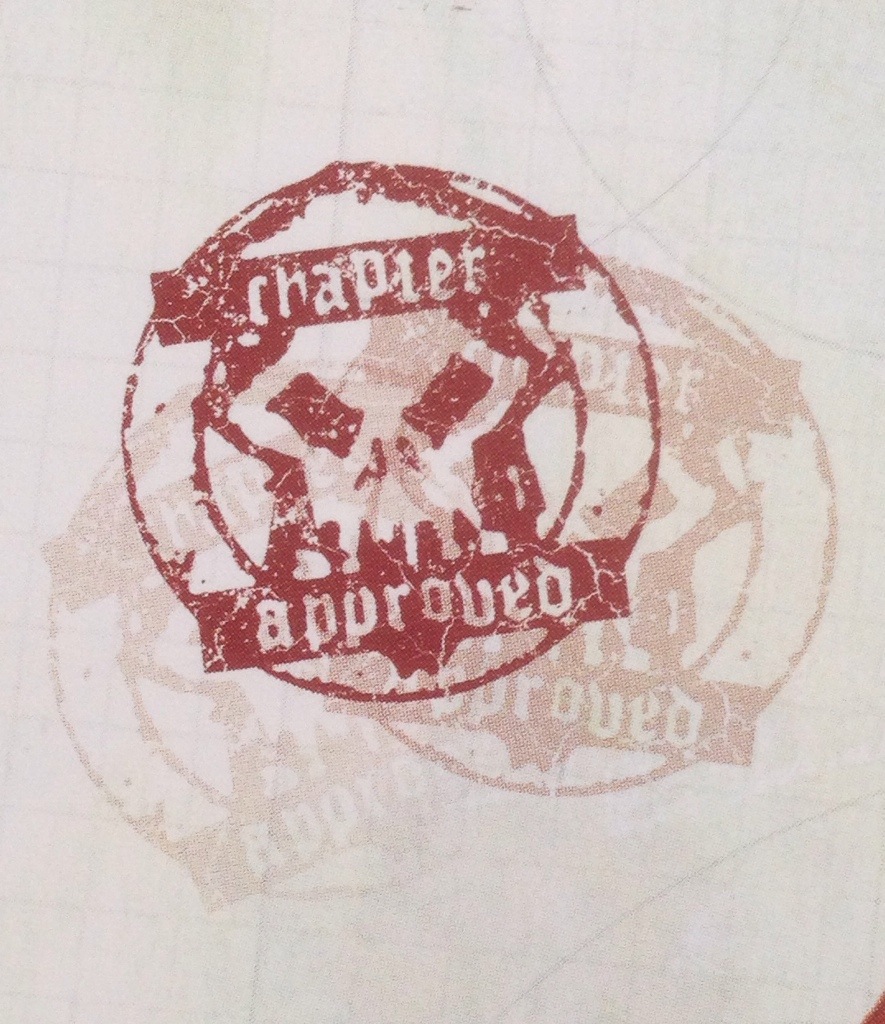 7th edition hits
Yesterday copies of 7th edition were being opened and people were realising the internet had again disappointed gamers, by putting out false rumours. It appears the words credible are not well understood by certain websites. I’m looking at the big well known sites here.

Is it really a new edition?
In terms of rules changes the 7th edition set is an update to 6th edition, not a new version of 40k. It’s more like a big FAQ has been inserted in the old rule book. If you want a really good overview of the changes Talk Talk have posted a lengthy article. 40k 7th Edition Rules Changes TalkTalk Wargamming

There is still nothing from GW in terms of an PDF update to bring 6th edition books in line. There has also been no news on Golden Demon or Games Day 2014.

What’s Good About The New Book
The value in 7th edition comes from the expansion on the way you can choose an army, the expanded missions, mission cards and expanded psychic system. Did you notice I said expanded? Yep that’s what I see this box as, an expansion like apocalypse. Veterans who remember Dark millennium will see a lot of similarities. They will probably be worrying this will destroy 40k with a cumbersome and over powered psychic system. I don’t believe it will though.

The “other” books
There two other books included in the box are interesting. One really is a big Warhammer 40k visions with big blown up pictures, for those of us who can’t see the amazing detail the heavy metal team have painted into the models. The other book is full of background and art which looks very familiar. After 6 other sets of 40k background, I find it very hard to read the same thing reworded, again and again. Resulting in missing what has actually changed.

Summary
It’s good value, it will add a new dimension to games, it’s not a new version of 40k, it’s not an essential purchase unless the other gamers you play with are going to use it. I know lots of gamers who are waiting for the new box set or rules only version before taking the leap on this one.