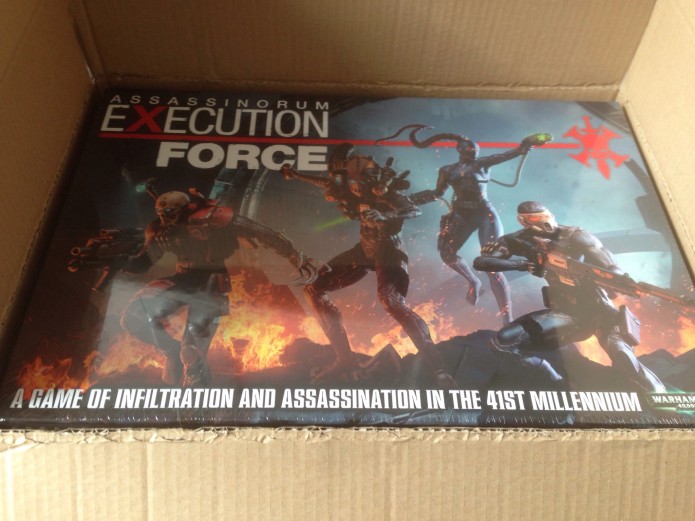 The hobby is a painful affair at the best of times. If you let it it will get you down, kick you when you’re down, take all your energy and trample you into the dirt. And just when you think it can’t get any worse, Games Workshop will release the best model ever with the best rules and the highest pricetag, along with an encyclopaedia of supporting books, painting guides, transfers. Well you get the picture. 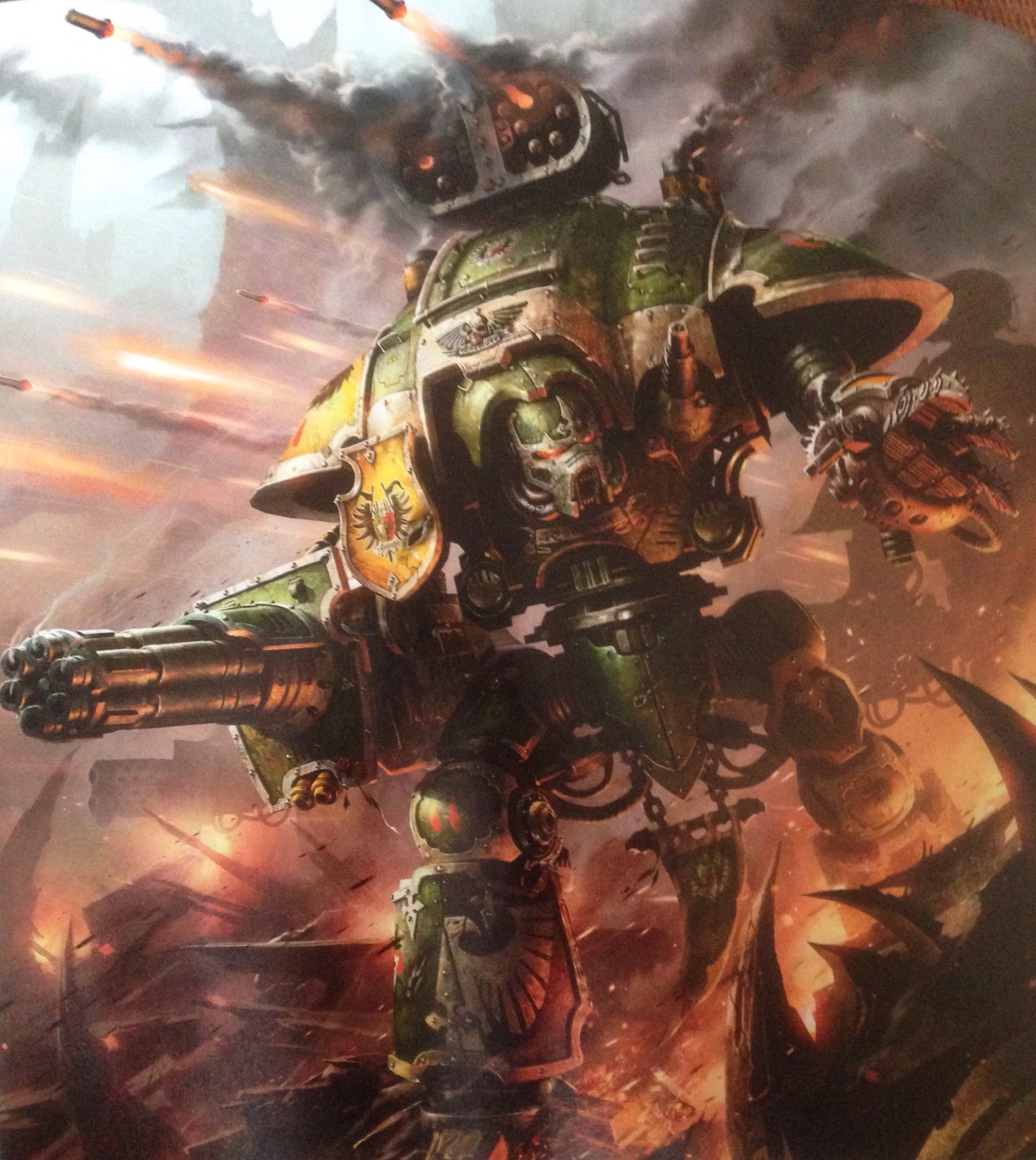 There are also plenty of people in this hobby, who appear to lack any other way to find friends, you know “that guy”. Fortunately that guy doesn’t tend to stick around very long, and in general most people who play the hobby are good people. People who are just out for some fun.
That’s not really what I want to write about though. There are many aspects of this hobby that are enjoyable. Most people would say they still remember their first game of 40k or Warhammer. Most People probably remember the first time they were bought past a Games Workshop, and the first time they went in. I’m sure everyone remembers the first model they bought. Mine was the Space Marine Captain with terminator honours, I’m given away my age now. 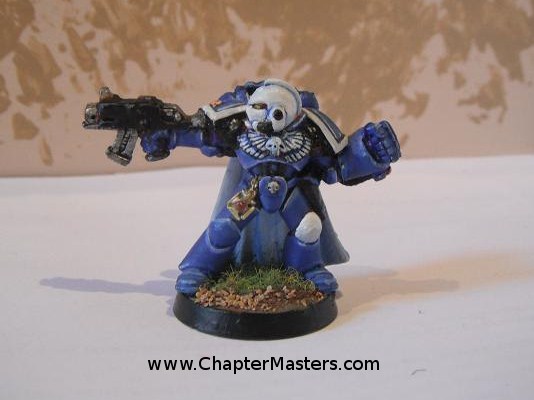 Finding a way to enjoy the hobby can sometimes be challenging. For me there is a constant temptation to play large games of 40k. After which I think we all lose. At least I will be too tired to relish the victory even if I did win. Which can almost feel like defeat. For me the appeal of a game of 40K is not to decimate your opponent, making them remove their models as fast as possible. For me the enjoyment of gaming is talking about each other’s armies, complaining about Games Workshop latest price rises, having a drink of grog and some potato chips. I guess that makes me a beer and pretzels gamer, another aspect I thoroughly enjoy is events, like golden Demon and Warhammer Fest where I can see the achievements of all the other hobbyists. There will be one very very well painted model, one clever little conversion, and the many wargames tables put together by Forge world which will make the ticket worth while.

Another aspects I’ve always found enjoyable is the vision of a finished squad, tank, character and how amazing it will look. Then there is the journey of problem-solving required to find the right bits, apply the paint in the best way, work out the colour scheme, even if I am copying someone else’s and then the skill of getting the paint on consistency and avoiding brush marks. All just to make that model looks like the vision it started from. Now often that process isn’t 100% successful and what we end up with isn’t the masterpeace we had intended,. However the process of getting there is no less enjoyable. And of course unveiling that model to friends through picture message in the whatsapp and posting on blogs, well as long as some positive feedback is received. It all adds to the pleasure, but somehow it would all be worthwhile without the affirmation.

And so again Games Workshop have managed to get me to part with my hard earned money. This time it was on plastic elder jet bikes, which so far have just sat in a there box, as I’ve moved on to assassins. One day they will be the vision I had when I placed that order. Until then GW will have my money so the box that was sat on their shelf can sit on mine. 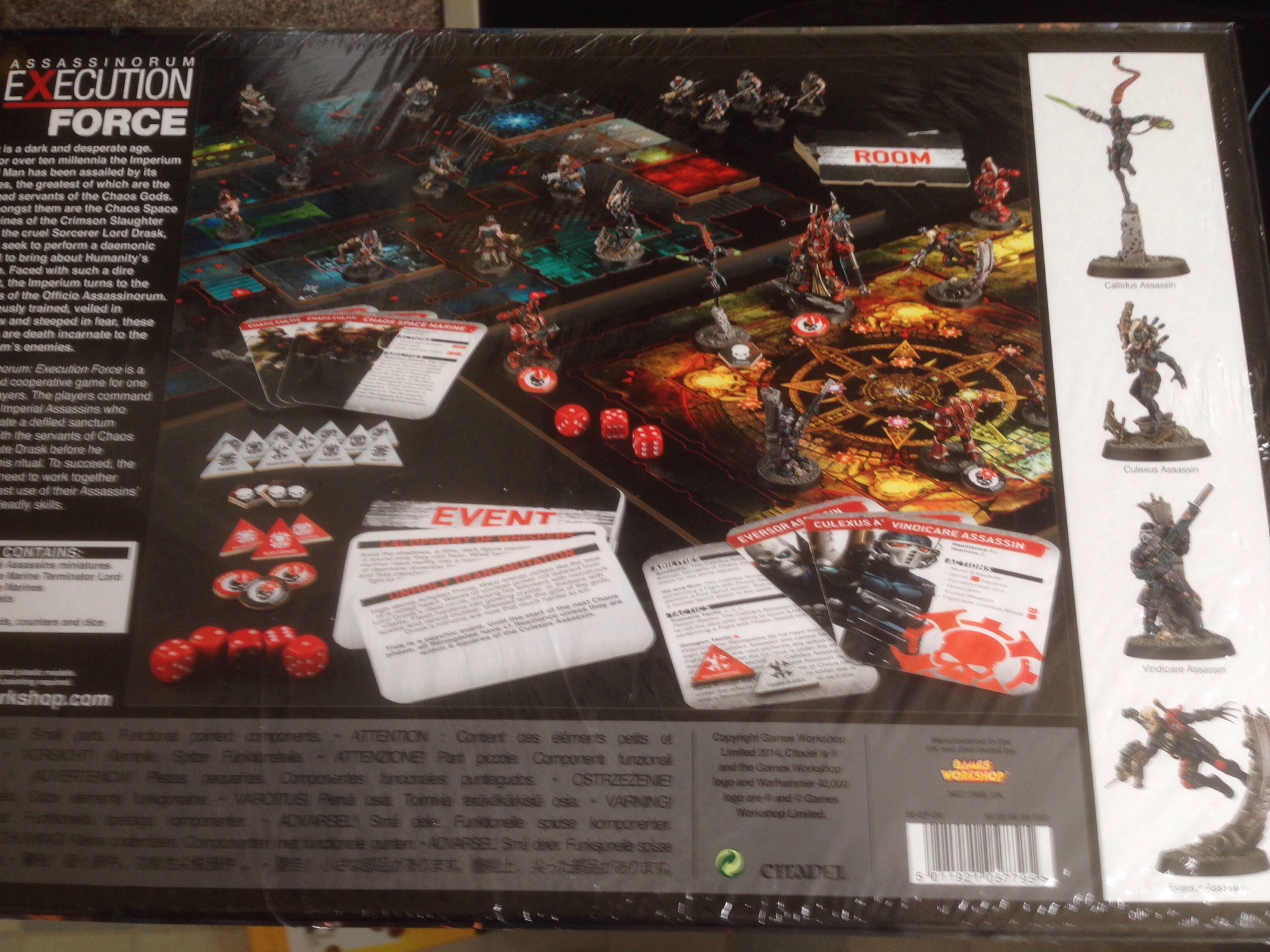 The vision I have actually got some paint on to lately is a Mk8 Sternguad squad. Unfortunately due to paint colour changes since I started on the squad, yes well over 10 years ago, I have no Ultramarine Blue, so I’m not able to finish it. So here is a work in progress shot. 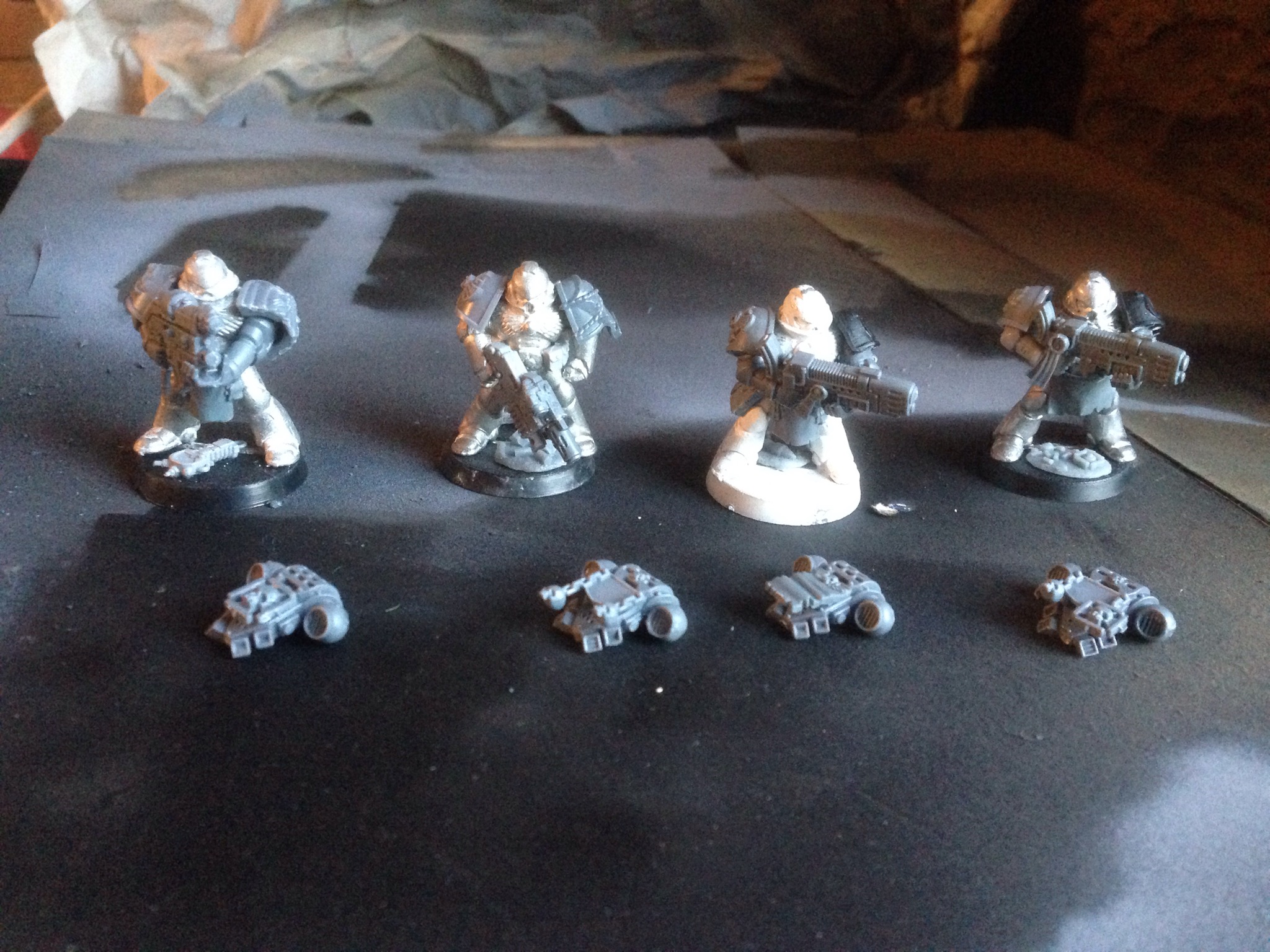 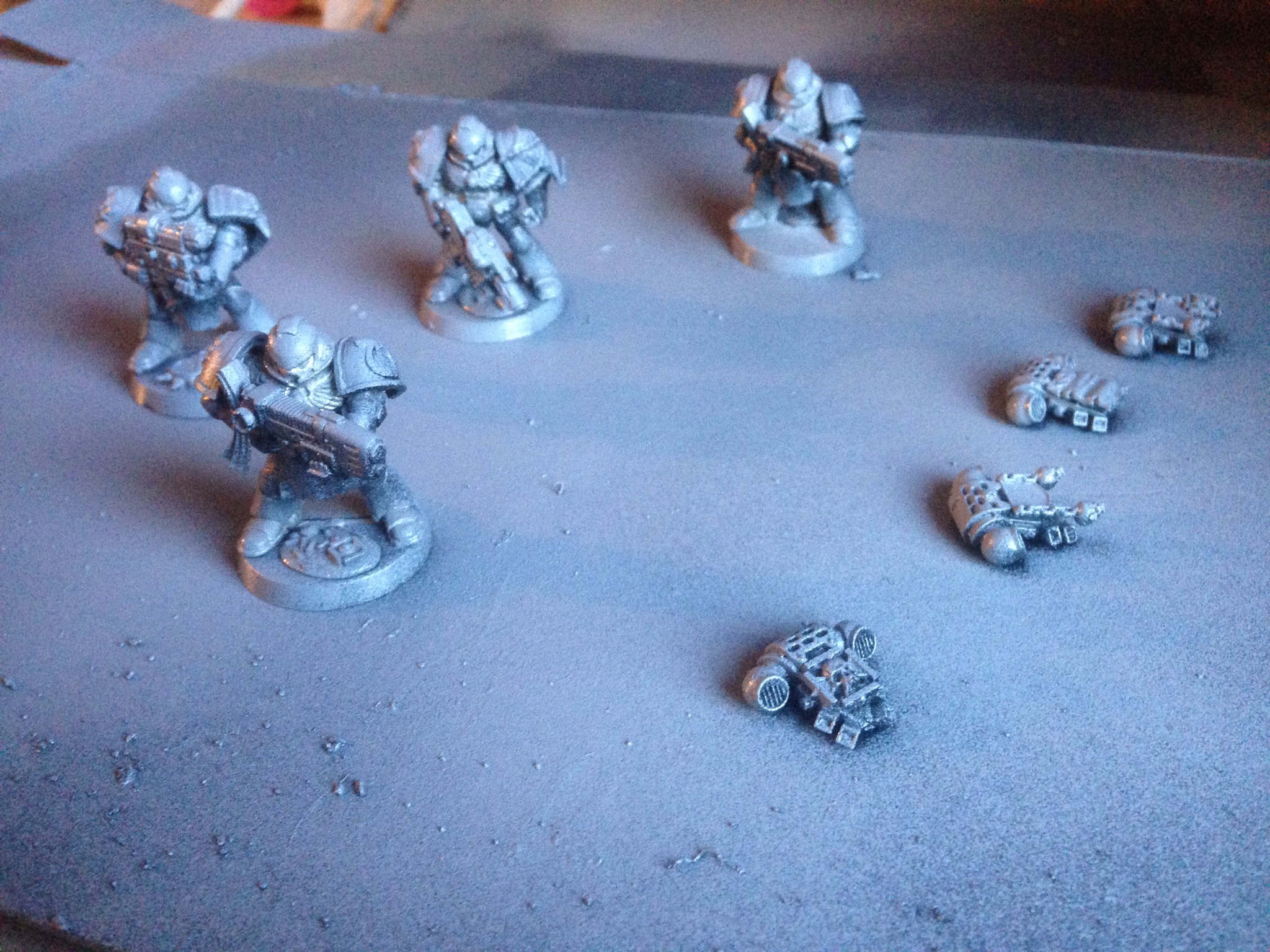 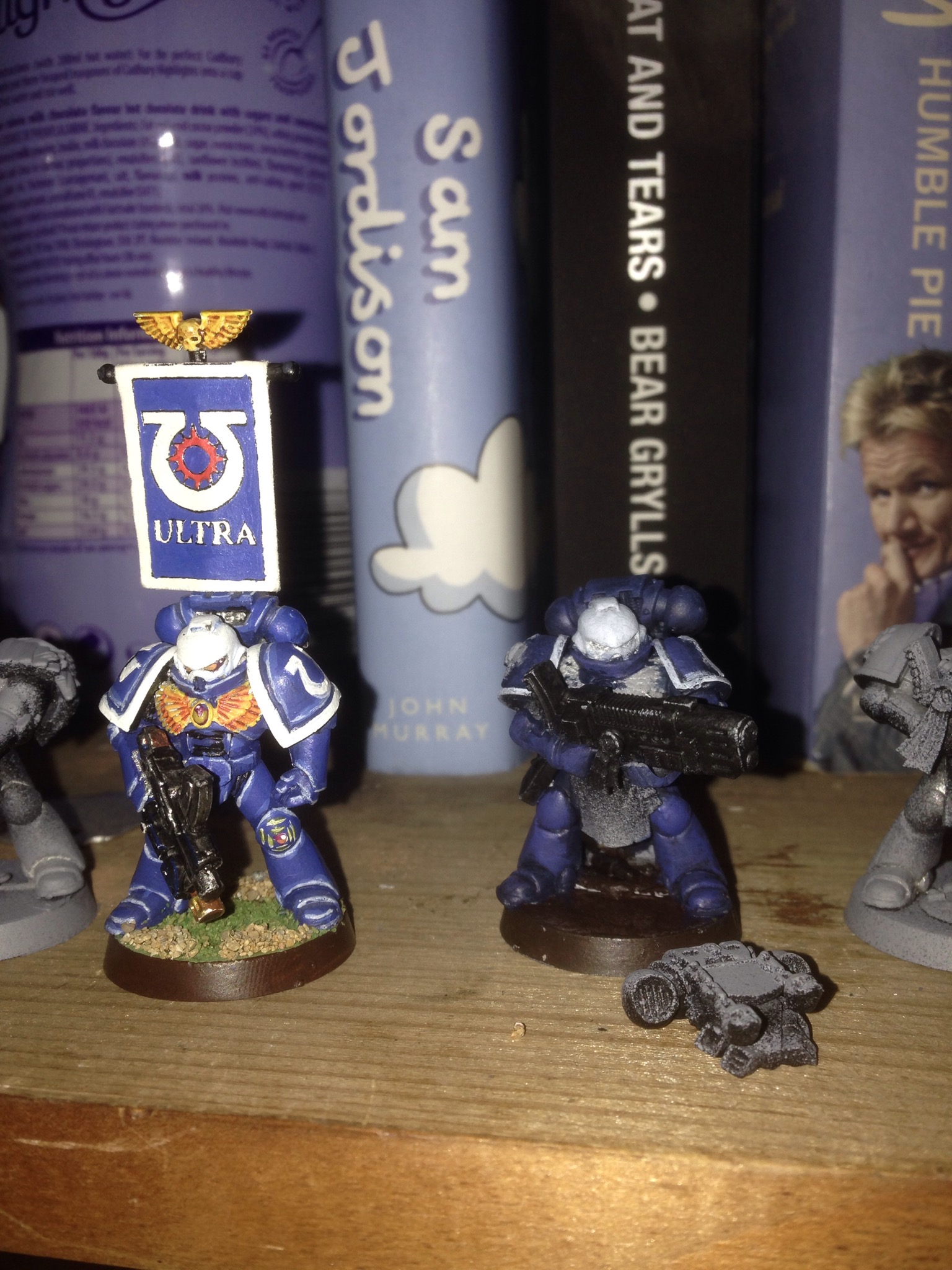 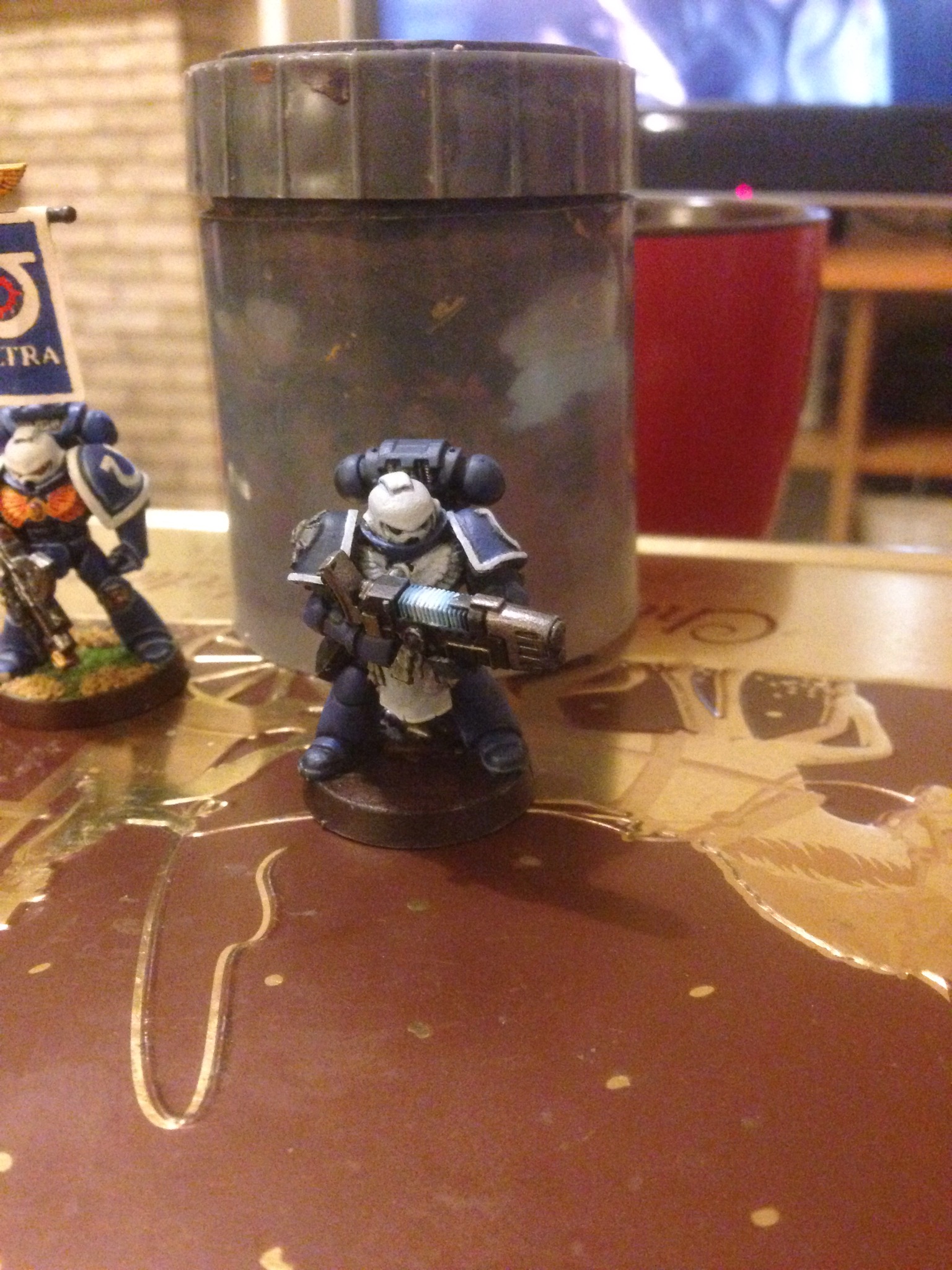 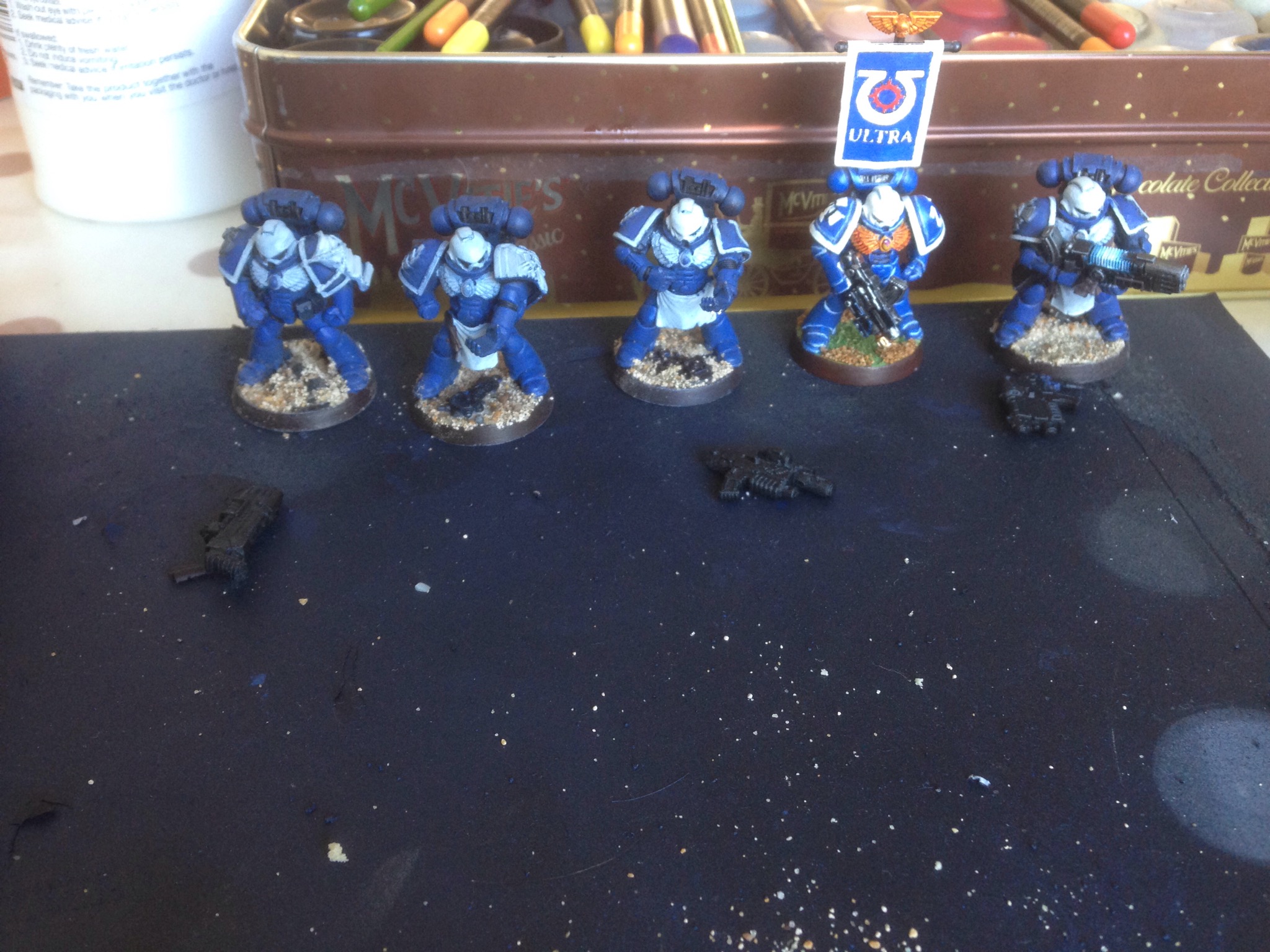 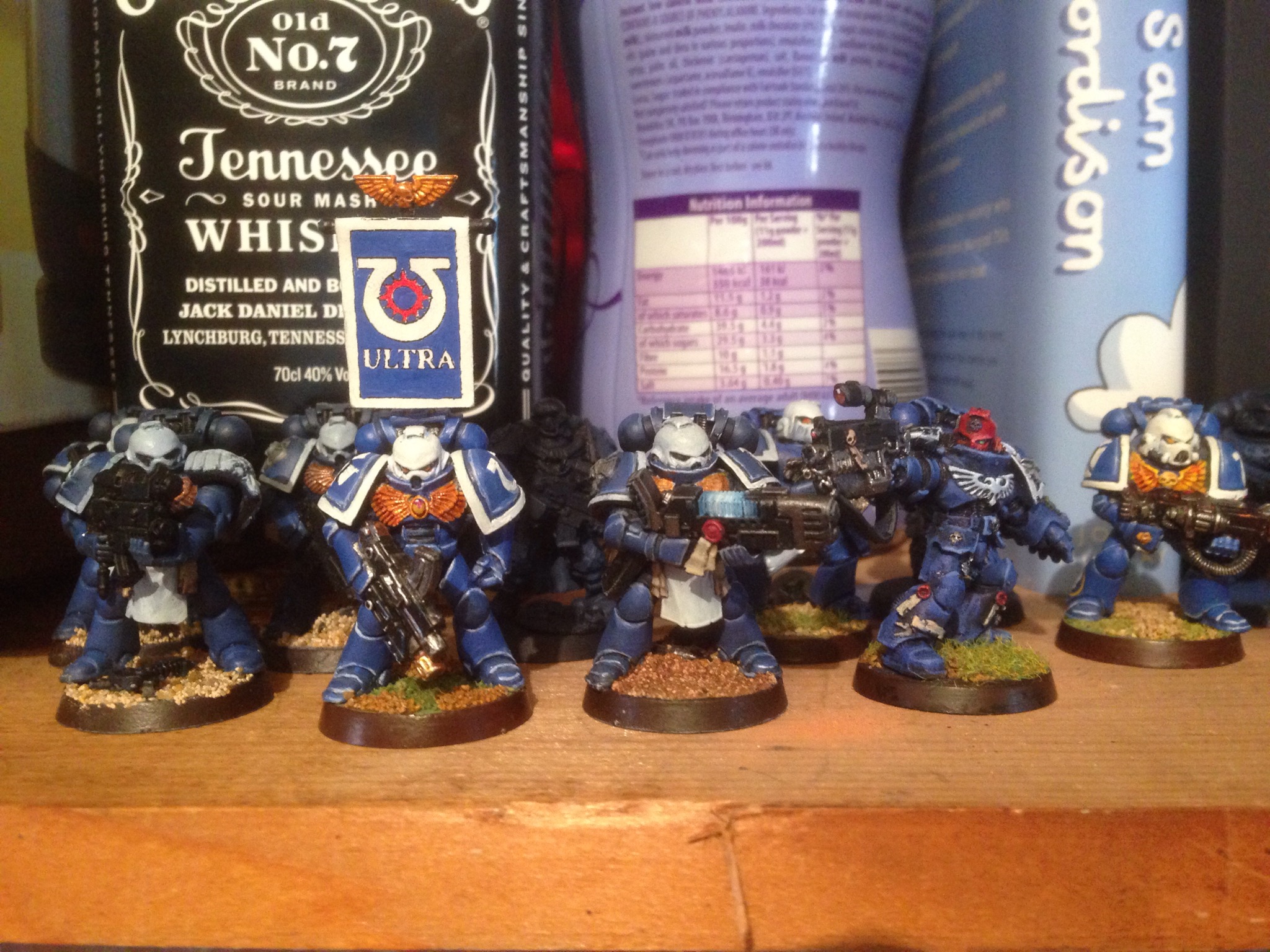 So thanks for reading my ramblings once more and good luck with whatever vision is in your mind today.