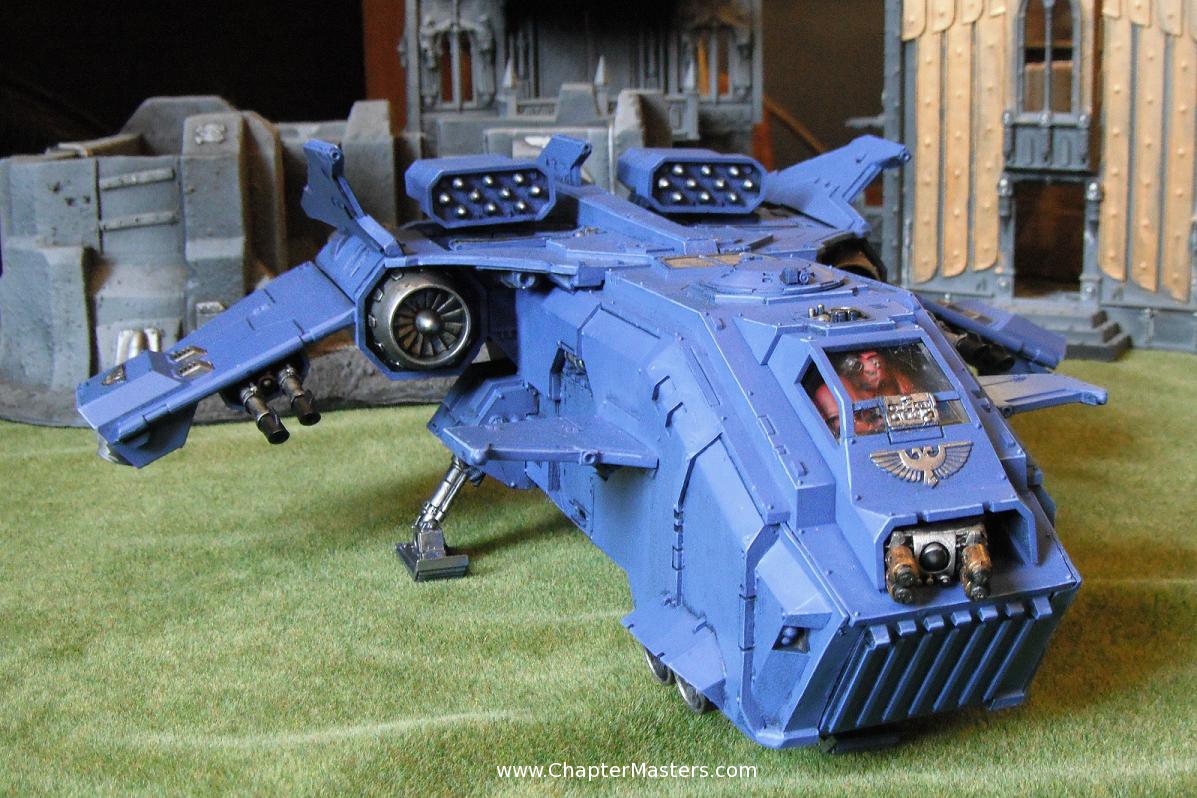 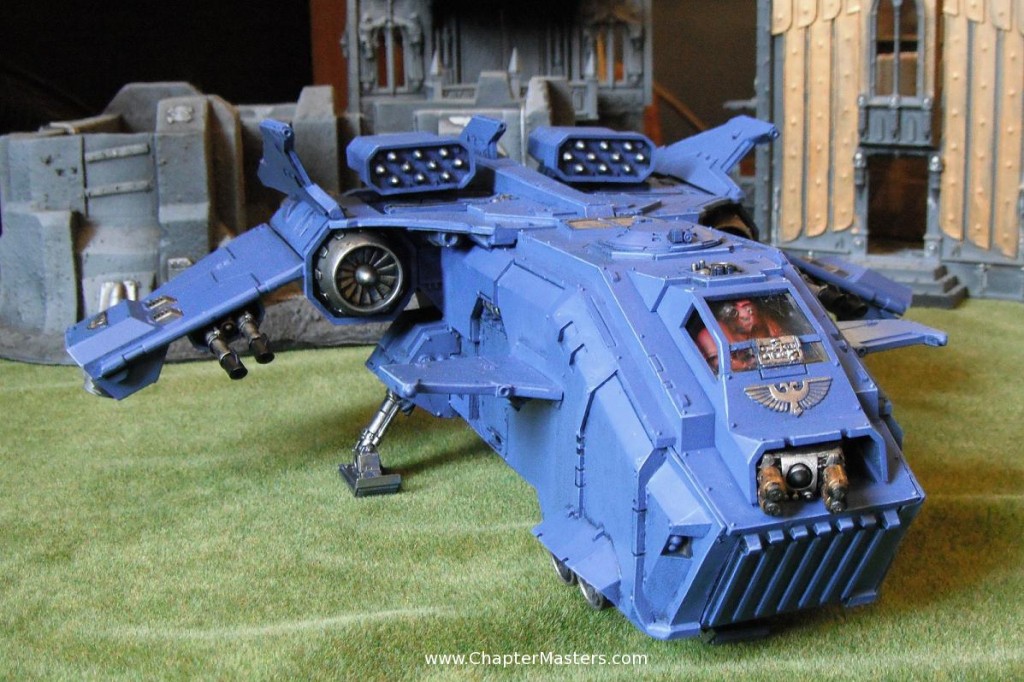 Ben is still on rumour strike. It’s been more than a week since the rumours section has been updated. I don’t think this one can be ignored though. So I’m going to force you to read it. No I am, open your eyes and read! ok I’ll stop writing this dross and get on with it.

Could we really be on the verge of the summer of flyers before the winter is done?

“A new 40k supplement book will be released on 16th February:
“Death from the Skies” (26€, mail order only, chance of being in English only).
More when I know more. But it certainly sounds like a flyer supplement.”

Ben had predicted through patten we would see a Dark Angel campaign book at this point? Death from the skys. You could take that either way, still there are other rumours indicating this if for flyers though.

“This is not as exciting as people may think. I saw the advert for the book at a local store; It contains only rules for fliers still on sale or with a codex entry (the Dark Eldar bomber is in), some fliers have their rules updated to 6th edition (whatever this means exactly). The only thing actually new is, that the Stormraven is now available to Codex Space Marines and Black Templars as well. Also you will find the flier rules from Crusade of Fire and new missions. The book will be on sale (no pre-order) from 16th of February, is direct only (so not from your FLGS), english language only and will not be limited stock.”

The shocking news (if true) is that the Strom Raven is going to be available to Codex marines and Black Templers. So it’s only Space Wolves that are forced to look to Forge world for a flyer (Dark Angels if they want a flying transport). Does this indicates the wolves may have something else in development??? or just are not imbracing the new technology in keep with their background. Is the Codex Storm Raven more shocking than the lack of new flyers in this supplement  nar prephaps that does take the carrot. Ok there may be a new Dark Eldar Bomber. So one book for one flyer??? I also wonder what 6th edition updated rules look like, Hull points???

If you are not a Dark Eldar player, you might have stopped reading by now, but don’t discard this as an meaningless release. The one sure good thing about this, is that your not going to need to take what is probably a very tatty looking White Dwarf along to games. I for one also have faith in the boys at the studio to put out a fantastic book full of lovely pictures and warm and fuzzy background.