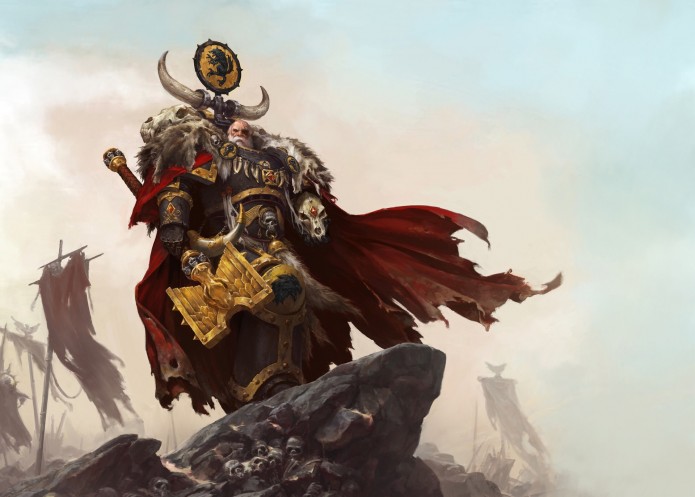 The new Space Wolves release has certainly raised a few eyebrows, to say the least.

There are only 3 completely new sets in this release.

In addition to the new models is the Curse of the Wulfen book.

There has also been a lot of sets re-boxed and as CEO Kevin Rowntree had indicated a new lower price point for Space Wolves with the introduction of the Wolf Guard set at 65% of the price of a Space Wolf Pack for half the amount of models. 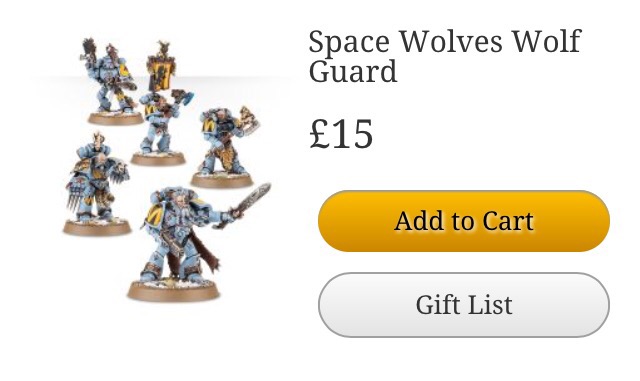 There is also a new Start collecting Space wolf set which is the same price as other new start collecting sets. The set contains a Wolf Pack a Thunder Wolf Cavely along with a Space Marine Commander. This set is priced lower than the cost of a pack and cavaly, making it a very cost effective way to start or expand a Space Wolves army. The remaining commander can easerly be used as a wolf guard with the spare components from the wolf pack set. 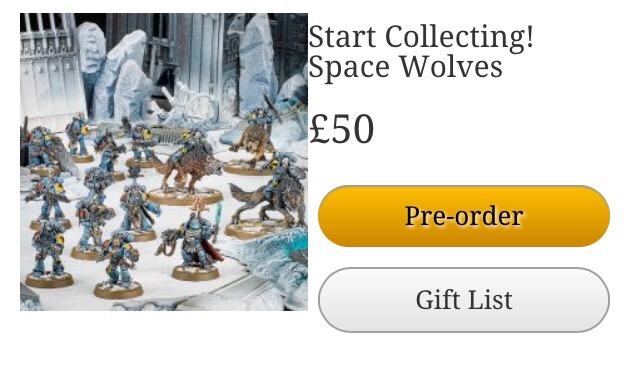 While 13th Company space Wolves are not new to the 40k Universe. The 13th company had a metal set released in the days of 40k 3rd edition and a plastic hybrid Chaos Soace Wolf set during 4th and 5th.

It’s the conflict between the Space Wolves and other Space Marine Chapters that make this releaese  very interesting. Games Workshop have previously refused to advance to 40k time line, so alienating the Space Wolves chapter in this way is not only a big change to the 40k status quo, it’s also the beginjng of the end of the 40k universes. This has lead a numbe of doom seerers predicting this is End Times for 40k….

I’m not so sure this is the end though. The grim dark future has always been a universe on the edge of collapse. If anything this just expanded the possibilities in that players can play pre and post 13th Company return time periods. Which is surly a good thing? 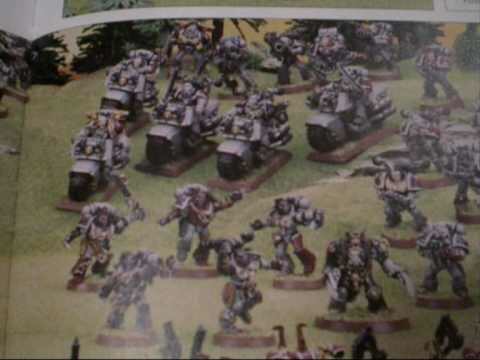