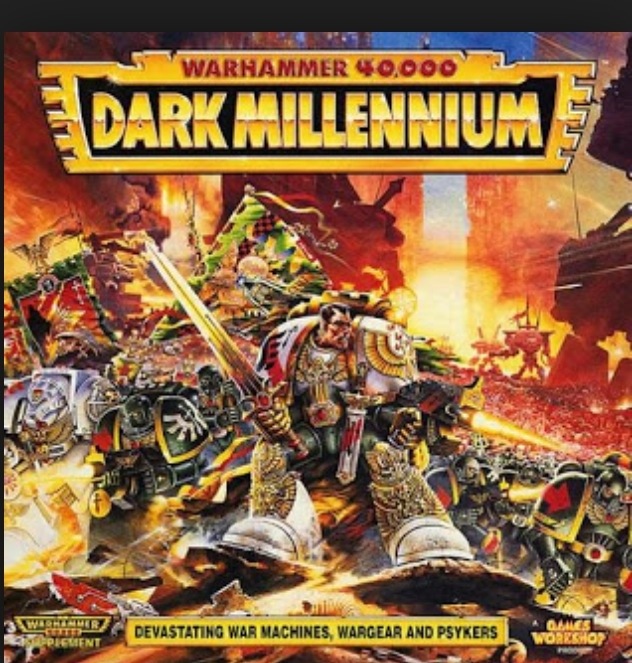 With news breaking there will be far reaching changes within the next 40k book, which even if Games Workshop call it revised 6th edition it will be the 7th book titled Warhammer 40,000. The question in my mind is how is this not a new version. So far we have confirmed changes in
Psychics, Allies, Force Organisation and Missions. There are long standing rumours their will be inclusion of, large fortifications, D-weapons and super heavy vehicles. If the leaked transcript is to be believed, the changes will also cover movement in assault, running, flyer movement and assault consolidation, shooting at flyers, universal special rules and goodness knows what else.
If anything I can see this being a bigger change than move from 5th to 6th edition.
The other thing that keeps occurring to me is how similar seventh edition is going to look to the post dark millennium second edition. The inclusion of mission cards psychic cards a psychic phase are all elements of dark millennium. Of course 40k already has a psychic phase and has done for sometime. Elder players are very familiar with needing to cast a bunch of psychic powers at the start of their movement phase and all they are really doing here is splitting out that action, although your opponent will now have the ability to stop those things happening.
For those of you who didn’t get to play dark millennium it was both the pinnacle of detailed rules from the old old editions and the most cumbersome and unbalanced versions the game. I do hope Games workshop are not repeating the same mistake. This new book could spell a new era of fun in 40K or another step closer to the abyss of unbalanced gaming.