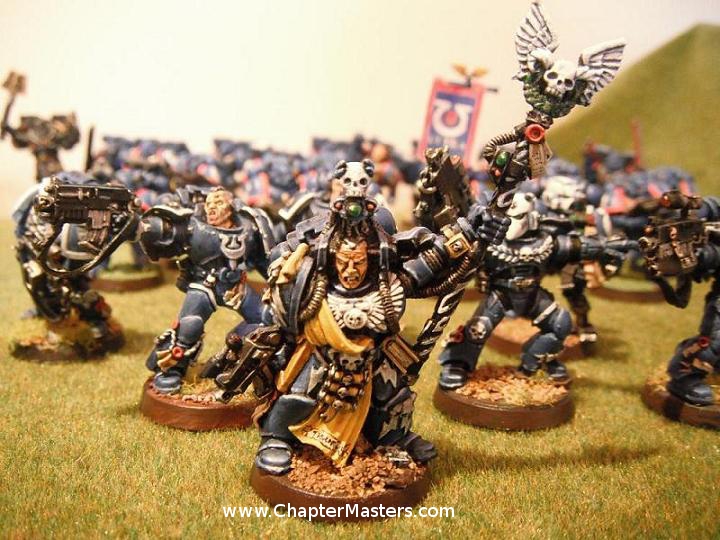 It’s that time of year when the community is normally having big debate over weather Games Workshop’s price increase was fair and who has been impacted the worst. Instead the community is in a stunned silence. With the exception of Eldar Dire Avengers, only paints and and brushes have had a price increase. Or so it seems, yet when I walked around my local store last weekend I was still shocked at the prices. The ones that caught my attention?

The Eldar Wraith fighter which costs almost twice as much as the Dark Elder Razorwing. Can you see why? I can’t.

The Eldar Wraith Knight which costs as much as a Stompa or Baneblade but comes in a box 1/2 the size, with a lot less plastic in it.

In fact the Landraider’s frame requires  a bigger box. While making stealth price raises on new kits, Games workshop have dropped the price of some models this month.

Eldar, Chaos and Space Marine bikes and jetbikes have all come down in price along with Necron Distroyers and Eldar Warwalkers.

The big question is what are GW up to? Does this show a change in their pricing strategy, could the exit of the CEO herald a new era of fairer pricing. Have Games Workshop realised they have made the hobby so expensive that new players are put off? Will these price drops be the start of GW making the hobby more appealing, or is this merely Games Workshop continuing to charge as much as possible for it’s products; adjusting the prices of lines that aren’t selling to the maximum we will pay?

There is only one thing I am certain of. If we go out on mass and buy the Wraith Knight there will be more products released at this price mark. If we top up our bike collections GW may re-box more of the current range in cheaper sets.

The choice is always ours. To buy or to buy something else.