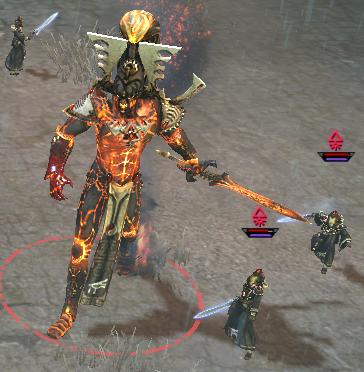 The on-line community is very confused over what we are going to see in the next Eldar release. I can’t sit back and stay silent any longer. The ChapterMaster needs to speak!

So far there have been rumours of

As any Chapter Master who is worth his salt know’s his enemy and his allies.  I’m going to try some prediction though patten here. If we look at the last few releases we should be able to get a feel for what GW has budget to develop and then apply that to the list above.

Tau had 2 large plastic kits with daul builds/option and two smaller plastic releases as well as re-boxed team. They also got 2 large  and 3 small finecast releases.

Chaos has 2 plastic vehicle kits, a plastic sqaud, a plastic model, a fincast squad and a 3 finecast models, plus dark vangence and a bunch of fincast conversion kits.

So it’ appears there is space for at least 8 new releases for the Eldar. With at least 2 new vehicle kits.

It’s therefore reasonable to believe there will be the

So there you go. You know everything that’s coming up. If only it was that simple! I’m sure GW have some lovely surprises in store for us and can’t wait to see what they pull out of the bag. I hope you have enjoyed reading this article, which hasn’t really changed nothing, achieved nothing and just stolen valuable painting time from both of us. Which is why I hate rumours. 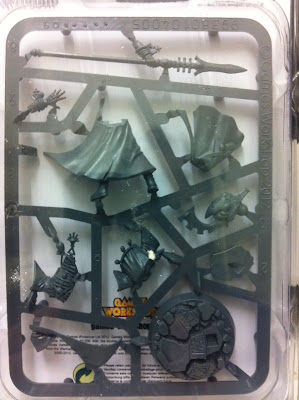 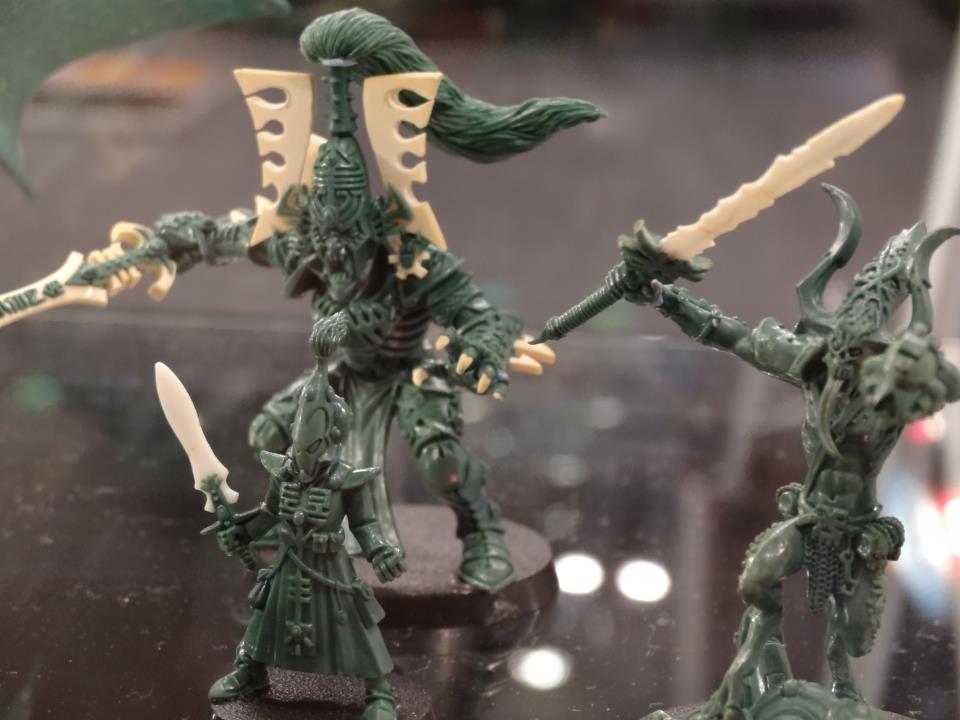