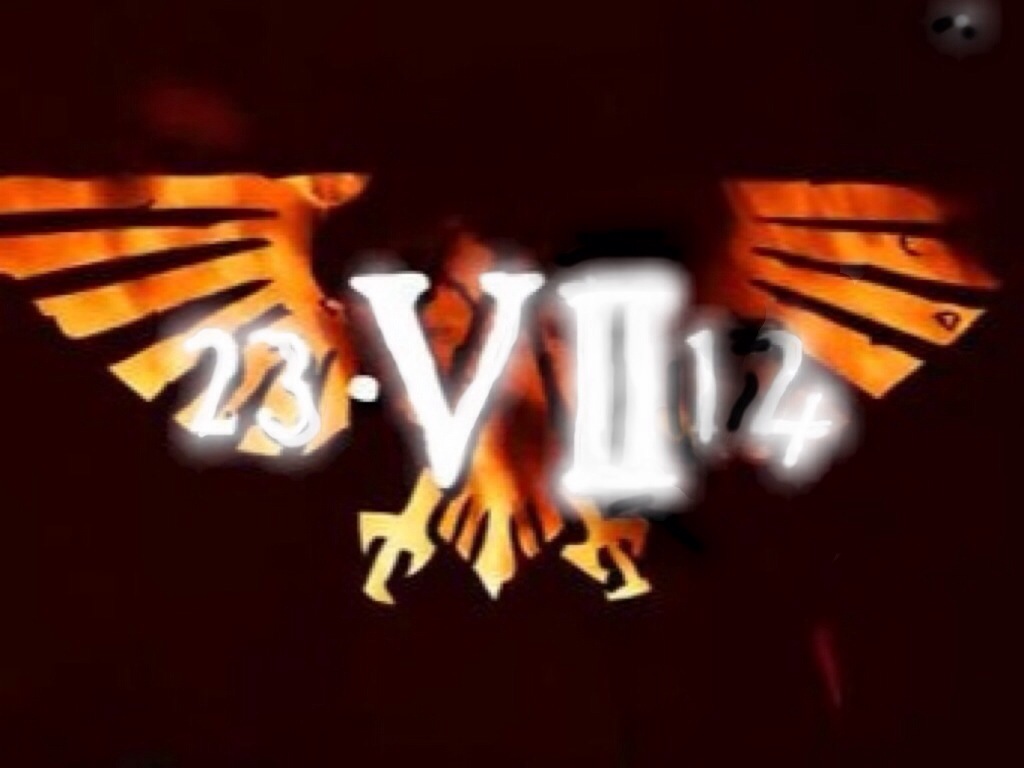 Chapter Masters is dedicated to pictures of well painted miniatures and Warhammer gaming news. Rumours are an area we now like to stay well clear off. This is because they can cause upset, even when untrue and result in the rathe of GW’s legal team. However something has to be said about the possible event of Warhammer seventh edition later this year. Sources on Bell of lost souls, fate212, 40K radio and other Internet sites are all drip feeding a steady pace of alleged rules from Warhammer 40,000 7th edition, rumoured to be launching later this year. Dates seem to range from May to somewhere in September. This may mean it will be as soon as Games Workshop is able to release it. I like to stay away from any specific rules within the rumours of seventh edition however within the multiple sources there have been some consistent themes of the changes that are about to take place. All sources seem to agree this will be a refinement of six edition rather than a big jump in rules. One common rumoured rule is the ability to consolidate into new close combats. Another is the addition of rules for superheavy being contained within the main rule set. With the release of the Imperial knights, this would make a lot of spence. Finally an end to the force organisation chart looks to be on the cards. At least two sources have now indicated will be moving back to the 40k second edition format just like warhammer fantasy. Use of percentages allocated to force organisation. For example up to 50% of your force being taken from an allied codex or at least 25% of your force being taken from troops.

Update 1/5/14 – 2 credible sources have reported the force org chart is not changing.

I think the thing I’m wondering most about 7th Edition is not what rules it will contain, but how the gaming community will re-act to a new book so soon after 6th edition. Will people be happy to drop another £50 (or even £60) for something with a shelf life of only 2 years. By the end of 5th edition I think most gamers were itching for some new rules. To be honest I don’t think I could claim to know the rules in 6th edition yet. If there is a new version in May(24/5/15), or even 23-7-14 I don’t think I ever will.