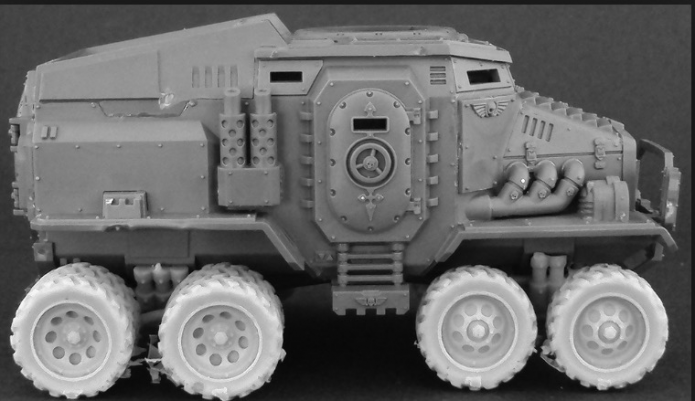 Games Workshop have been accused of not listening and not communicating many times over the years. Their product, prices, product releases, product retirements, product rules and even product names have all been blasted by bloggers, ex staff and gamers a like. One thing they seldom do is make the same mistake twice in a row. But that’s not to say they don’t get the same complaint twice in a row. 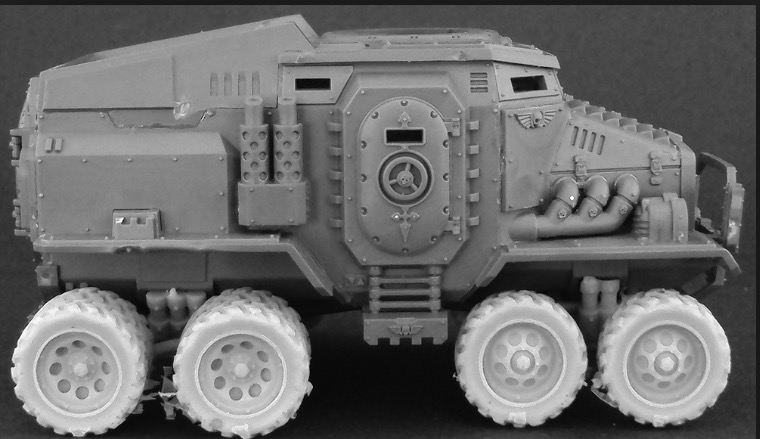 Hire the best sculptors in order to produce best looking model kits in the world.
Buy the best production tools and hire the best model makers in order to produce the highest quality models in the world.
Never put up their prices and make new models no more expensive than the old ones.
Never retire old models
Make each model available in plastic, resin and metal, this is for every unit they have ever produced.. 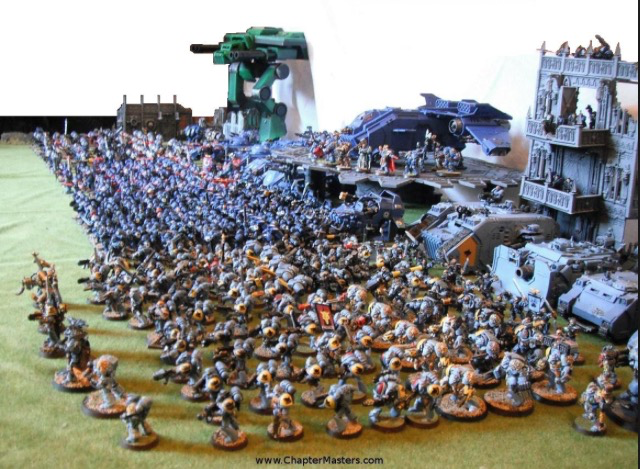 Now let’s look at what the perfect Games Workshop store looks like.
It’s big enough to stock every model GW has ever made, since time began.
It has the friendliest staff who have recently painted the model you are interested in to a golden demon standard in your chosen armies colours. The staff have put said model on a game board arranged in such a way that you can spend a few minutes rolling a some dice and finding out how it stacks up against the models your regular opponents use. This is all done on a beautifully painted game table with lots of GW’s buildings and custom made creations also painted to a golden demon standard.

There are also enough game tables for everyone who wants a game to bring in their models and role some dice. 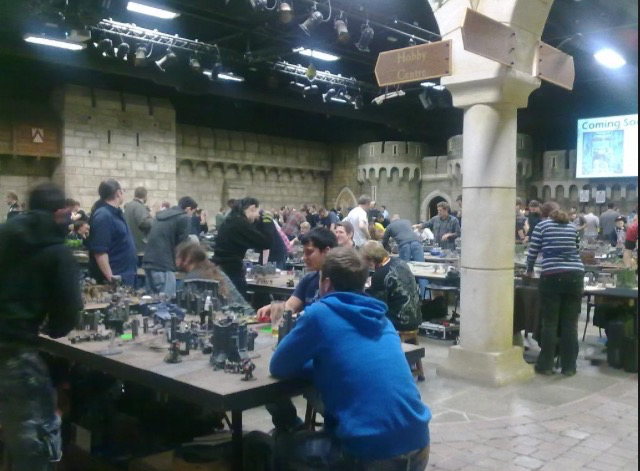 And then there’s the rules. The envy of the war games community. These rules are dynamic, strategic and provide both players with enough space for tactical geniuses while providing the escape routes for tactile blunders, which result in a game that it’s over till it’s over. These rules are of course available for free download, as well as being available as Limited edition, Hardback, Paperback and interactive digital versions at a modest price.

These rules also scale from small detailed skirmish games, to larger games. The mechanics provide reduced complexity and increased game speed for games of Apocalypse without removing the character of individual models contribution to the battle.

Now let consider the army books and codex.
Each army book is available as free download, as well as being available as Limited edition, Hardback, Paperback and interactive digital versions at a modest price. These army books are constantly FAQ’d. They provide the newest army with some an instant quick win tactics that can be beaten within a couple of games and then stabilise to a position of balancing well against every army and unit GW have ever produced rules for.
The background in each new book draws on the content from previous versions of the army book, but is presented in a fresh way with lots of new information and fantastic artwork.

GW achieves this by testing each book to the hilt for months before
It is released using a extensive team of games designers and testers. Remember these rules are still free to download as PDF files, as GW make enough money from their cheap models to cover all the man hours required. 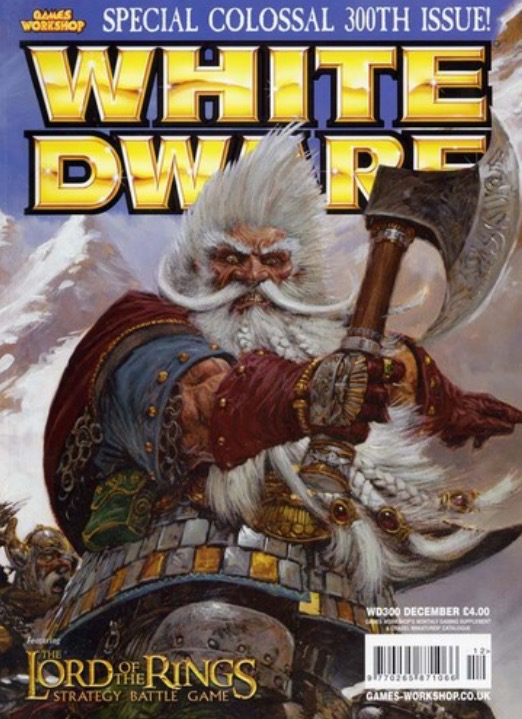 Each week there is a 100 page White Dwarf which provides a small amount of content covering making, painting and gaming with the new models along with content which provides something of interest for every army in the Warhammer universe, no no player feels like the issue was a waste of money.

Are you still with me or have I lost you?

It never ceases to amaze me what people say online about Games Workshop, my self included sometimes. Maybe this year, in the year when GW destroy and remake their oldest game system out of alleged shear desperation for the lack of people now buying some of the models for Warhammer Fantasy Battle. Maybe this year I should fully think through the implications of what I complain about before putting keyboard to Internet forum or blog post.

I the mean time I’m going to get back to day-dreaming about what the best Games workshop in the world would would look like and think about painting some models.