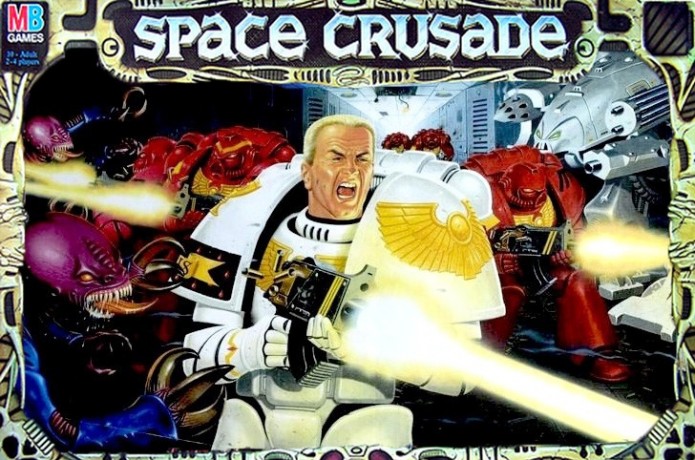 So Warhammer is dead! For years trolls have predicted it’s doom. I guess it’s no surprise to anyone. The product that was once Games Workshops flag ship has been outsold by 40k constantly for many years. The rocketing price of white metal in 2010 meant games workshop had to move their production to plastic, which requires higher sales volumes to reach profit point. Warhammer hasn’t been selling enough of the new lines to justify their production. Hence 40k players not knowing what had hit them, with an eye watering release rate of 40k books and models this year. Warhammer player have looked on in wonder, and horror I should think. There have been nine 40k codexs so far in 2015. Compared with 3 in 2011. Where as there have been 2 Warhammer books compared to 3 in 2011.

There have been zero Warhammer army books in 2015. The closest thing we have is the End time books

So given Warhmmer is not hitting the volumes required to keep the shareholder happy. I don’t blame GW one bit for starting again. Sometimes when you have a car that doesn’t work you should get a new one. 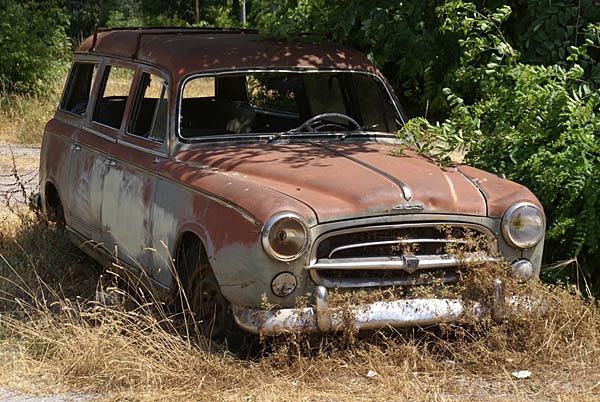 But sometimes you should ask why it doesn’t work and try to fix it first. If it’s because you are putting the wrong gas in the tank you will have the same problem with the new car. You’ll have spent a lot of money and still be stuck. 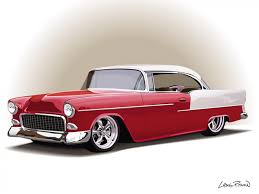 The gas in this example is the business equivalent to marketing and the mechanic is the business equivalent to market research. I’m not saying ending WFB was the wrong call. I just can’t see how a new name and a new set of rules will make any difference. I don’t think the names, rules, games sizes or races where the problem with Warhmmer. I hope I’m wrong as this could be 40k in 10 years time.

The reason I say this, is that 40k and Warhammer really owe their success to MB games. The release of Space Crusade and Heroquest took the Games Workshop hobby out of dark… streets across a busy road from a shopping mail, into the main stream. That legacy is still having a impact now. Many Wahammer and 40k players owned or had a friend that owned one of those games. It’s not hard to see why, for many of the kids that bought these board games they were a new idea , playing a game with space men. They were also packed with value, 20 space marines, 15 green skins 8 tyranids, 2 Necrons and a Dreadgnought all for the same price as a normal Board game. In business terms this is known as a market penetration strategy. It’s how to achieve growth in a competitive and emerging markets.

Anyone who watches the apprentice knows Lord Sugar says cheap volume goods create profit. Space Crusade cost the same amount of money as Monopoly, it was not 3 times the price, which is where GW currently price their board games. GW current pricing strategy is called market creaming. I don’t think a market creaming strategy is wrong for some of their models, the imperial knight being one example. It costs a crazy amount of money and has no more plastic than a land raider, but the value it taken to be almost £100 because it’s a monster of a model and good in the game. However pricing rank and file models above deluxe monopoly is another risk which GW have continued to take. Although this is not good for generating good will, I don’t really see this as the reason their sales have been constantly falling for years.

Games Workshops moved their stores away from the beaten track some time ago. If GW do want to appeal to a new Market with a replacement system, they need to find some way to let people who don’t already play their games know about it, for example advertise it on the TV like MB did with Space Crusade. If they follow their existing marketing strategy, i.e. White Dwarf publications, Games Workshop stores, website and the GW You Tube channel how will they reach anyone new? They might get a few 40k and Lord of the Rings players to cross over but that will be it. I believe their is a new generation of gamers out their and Games Workshop could make a fortune if they actually did some market research, created an affordable product …. and told people about it!