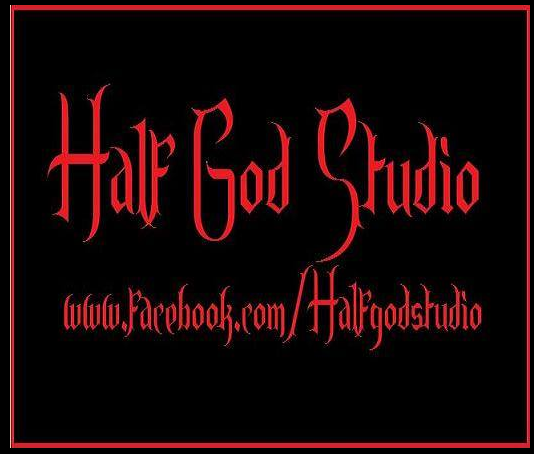 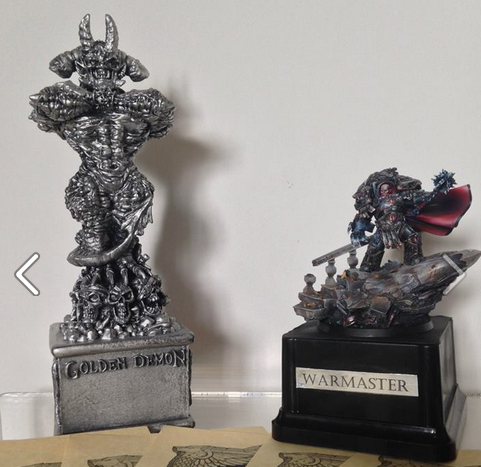 Above is his Silver winning entry the from the monstrous creature category at Golden Demon 2014 Horus the warmaster is from the  range of Forge world Horus heresy character series.

El Kaye entered several different entries in Golden Demon 2014, which can be seen below. 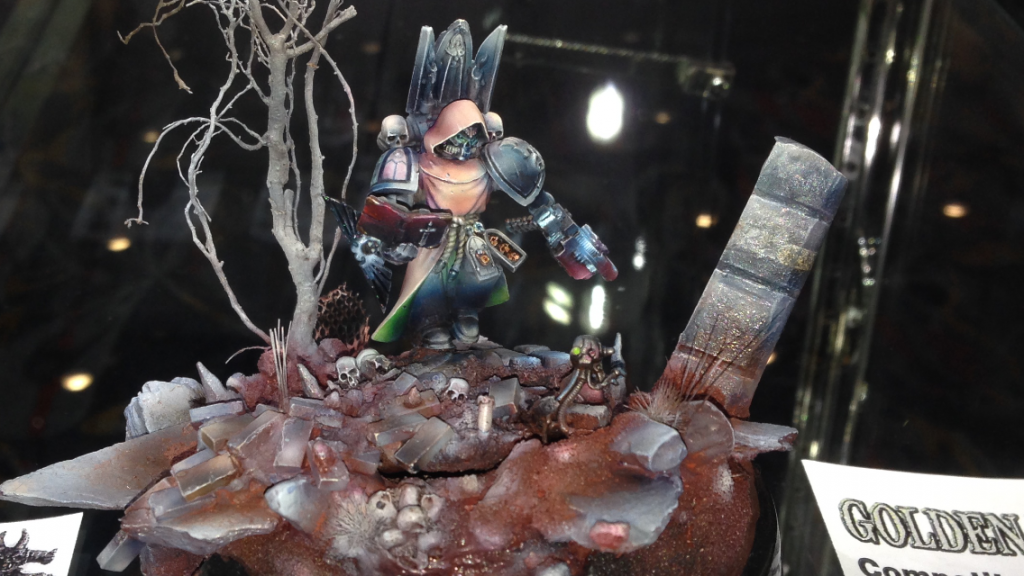 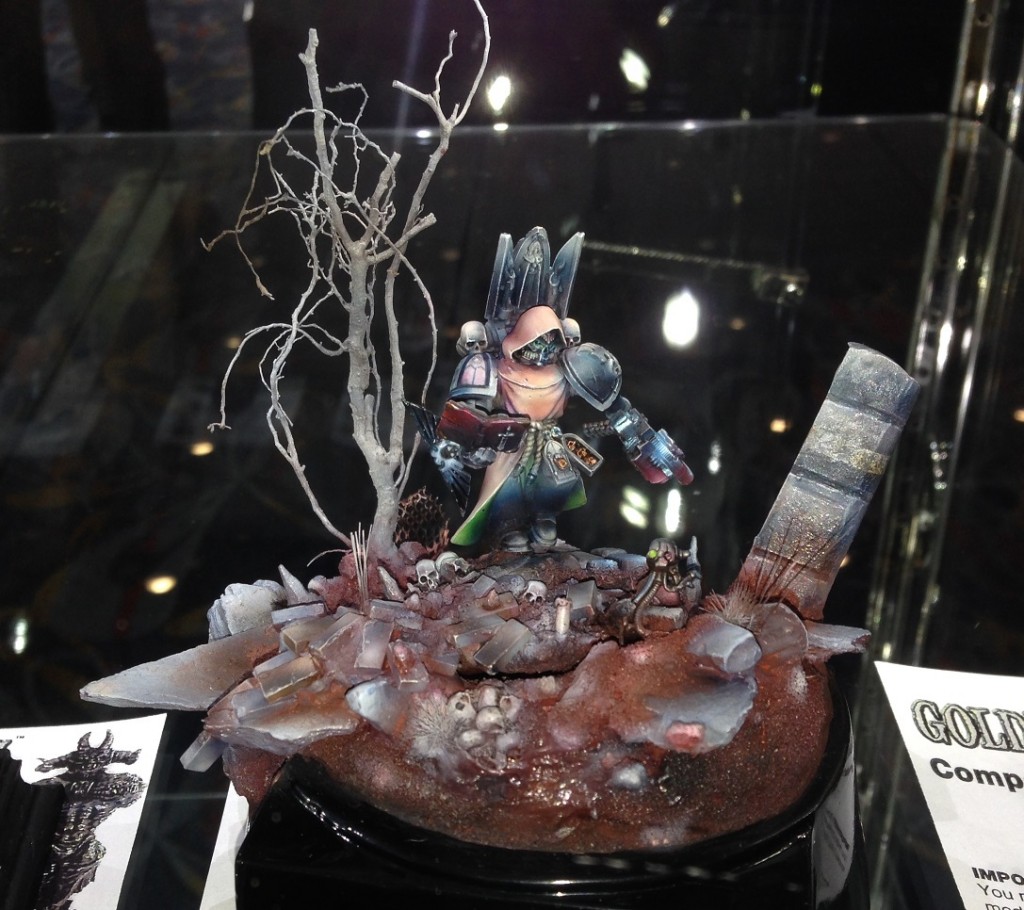 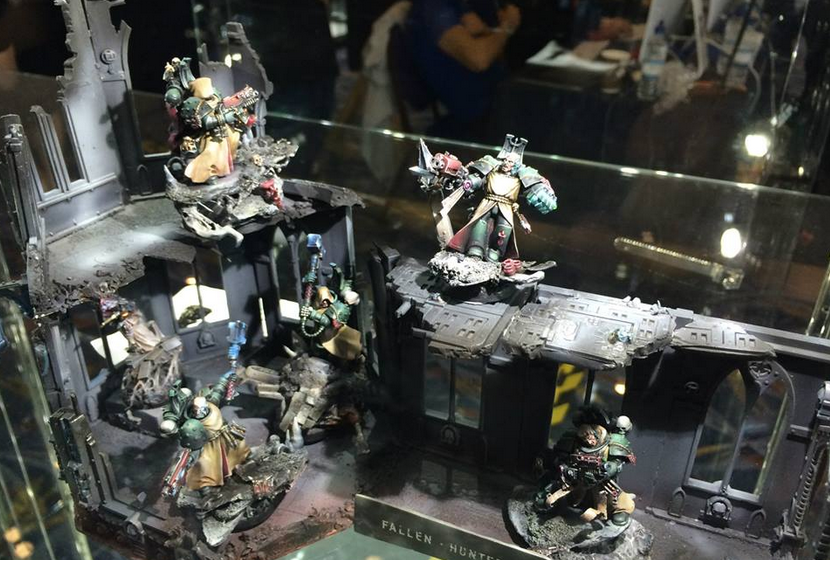 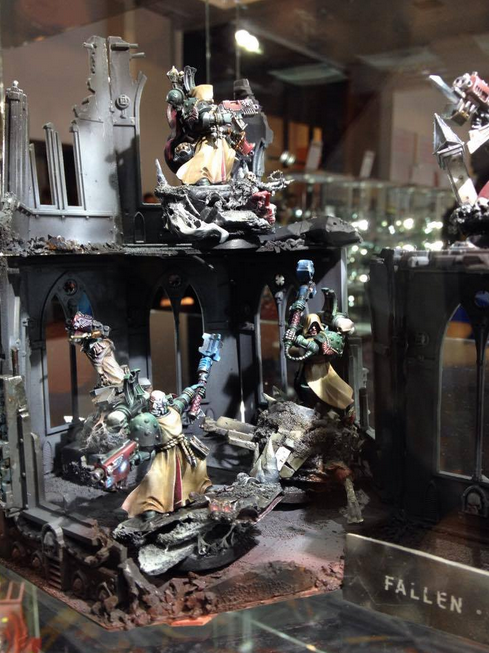 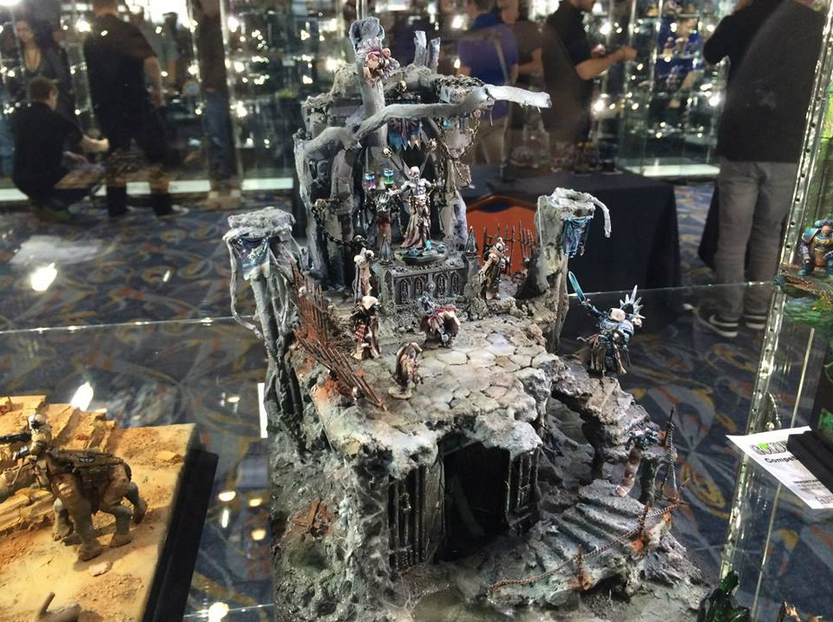 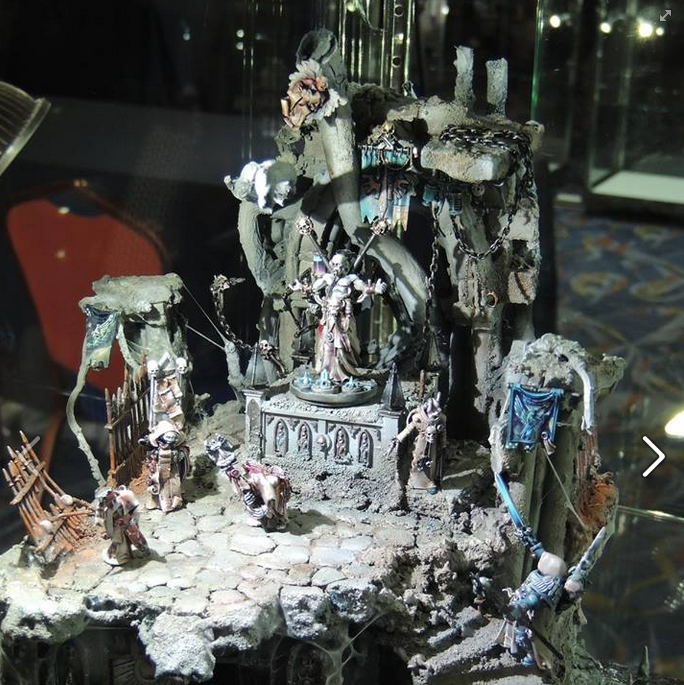 You can see more of the awesome work from Half God Studios here.

Lastly a personal Apology to El on the length of time he has waited for this feature on Chapter Masters to go up. Since Gaz drafting it, and then taking a sabbatical from Chapter Masters, Ellis has been featured in White Dwarf a number of times. I can’t claim this was worth the weight, but hopefully it’s still welcome.