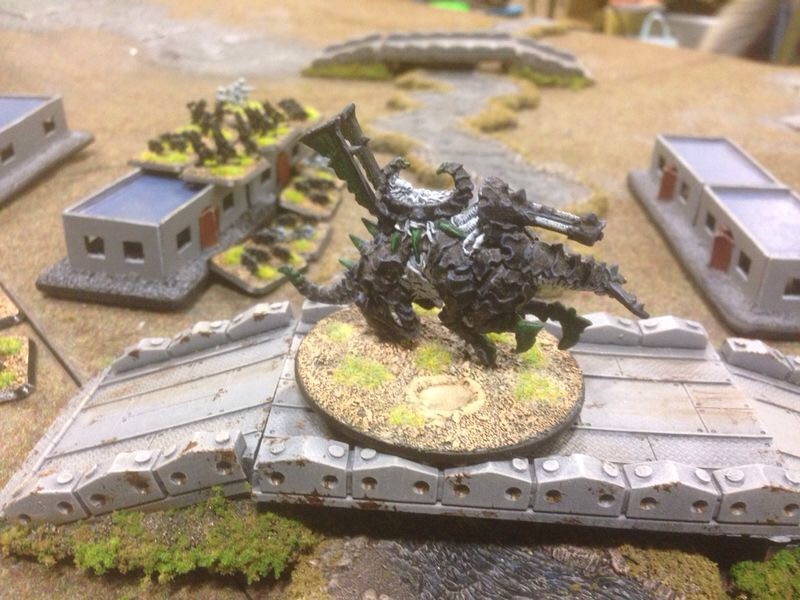 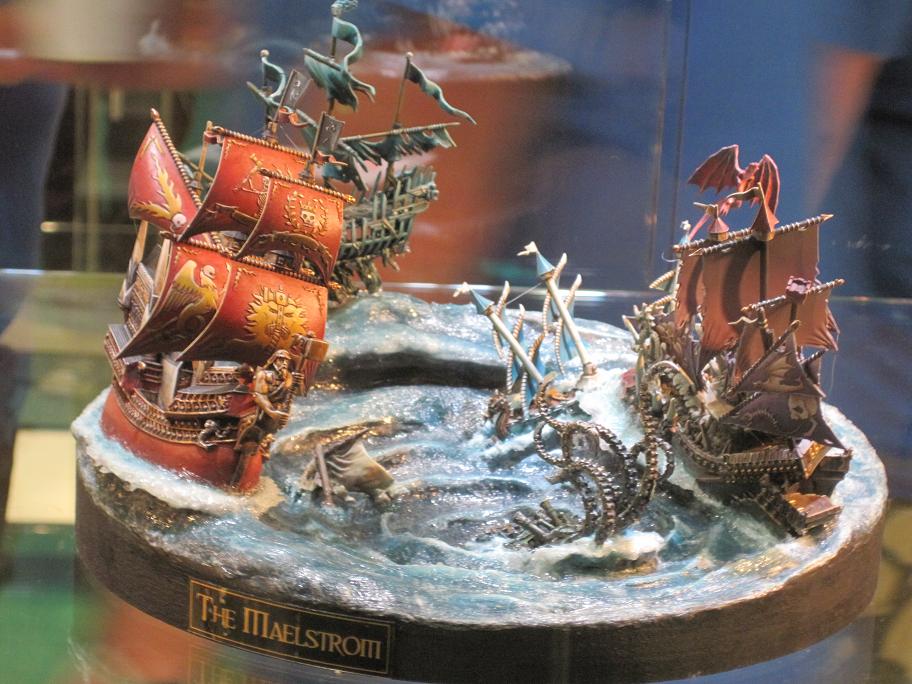 It’s nice to see Games workshop haven’t abandoned Specialist games with the recent release of Space Hulk. I hope those of you that wanted 1 got up early on release day and grabbed yourself one  as they sold out online within minutes of being on pre order! 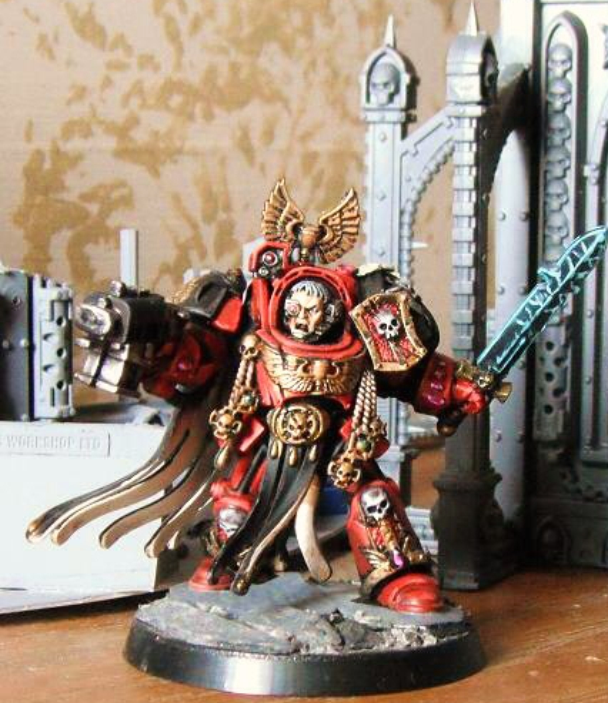 Hopefully though with this release it will mean that we see a return of games such as Man O war (later known as Dread fleet,  Warhammer quest, Warmaster Battlefleet Gothic or Epic. 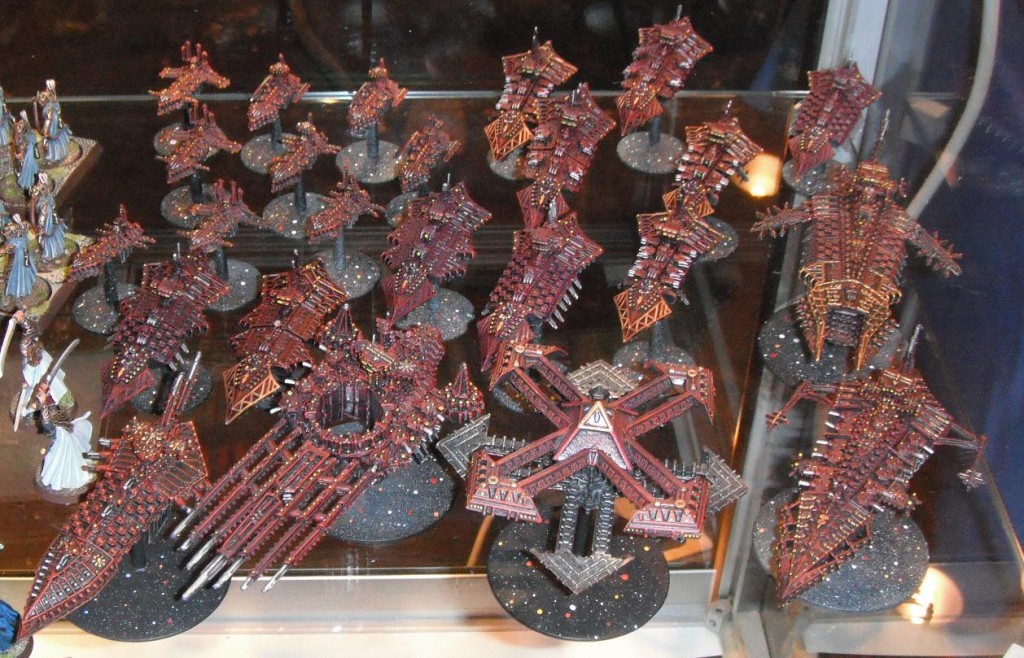 Many Gamers still play some of these games as Jon witnessed at Warhammer world just the other weekend when he saw a game of epic being played below. although i don’t remember what that cylindrical object with amber liquid in was in epic. 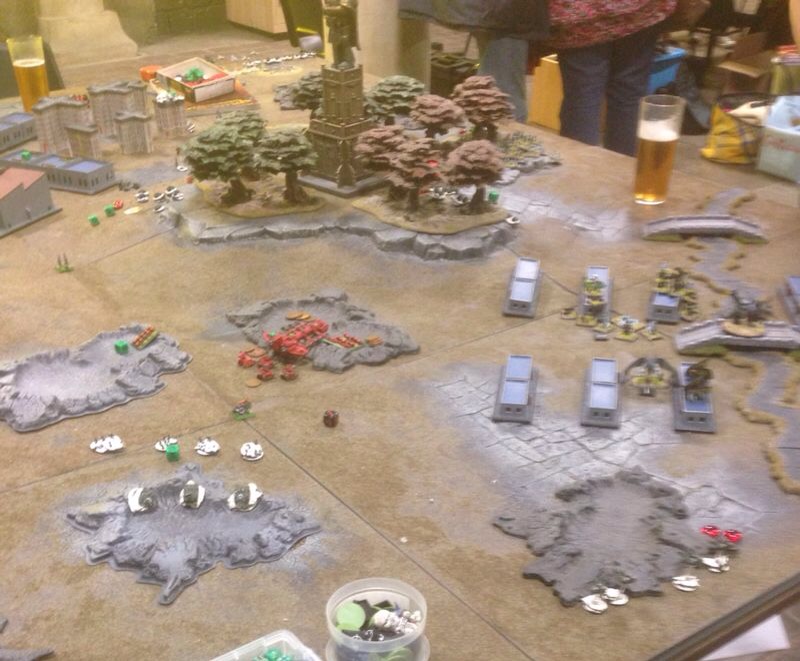 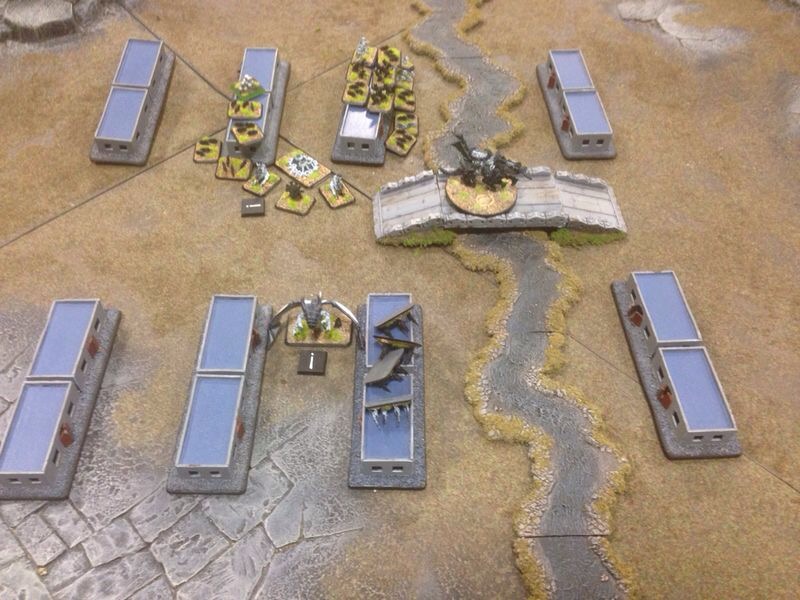 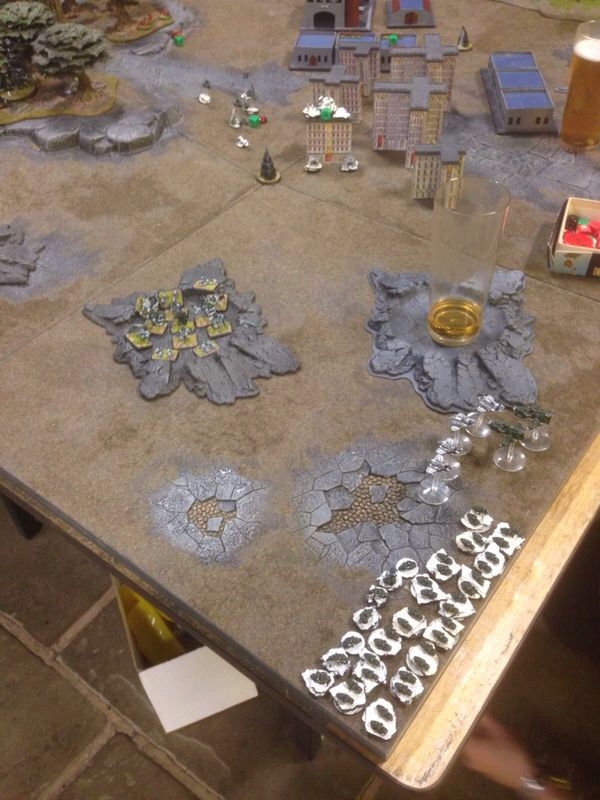