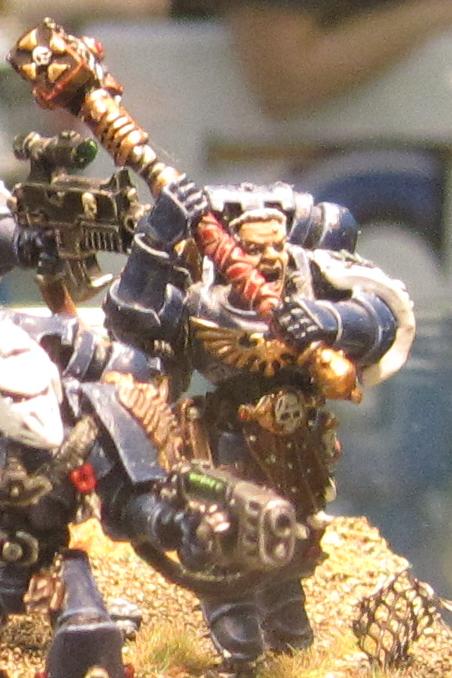 Here we have a very Impressive collection of Limited edition Space Marine Captains,Sergeants and Veterans painted up as first company. Ranging from the Warhammer 40,000 25th anniversary Captain To special event only Games day captains along with some veterans thrown in for good measure. 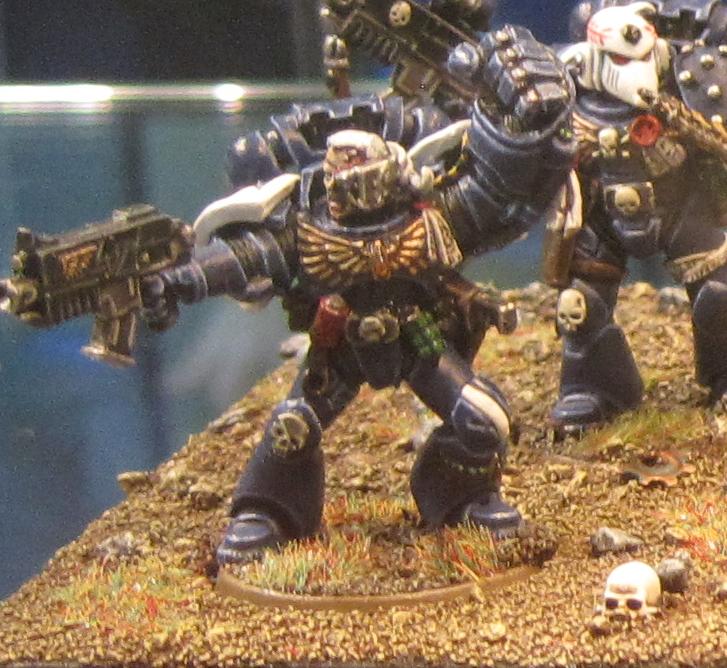 The last good Games day in 2012 you could your hands on this event only model of a Blood Angel Captain sculpted from the art work that featured on the cover of the 2nd edition of Warhammer 40,000. I would have filled off the the blood drop from the chest though if I was painting him as an Ultramarine or any other chapter for that matter. 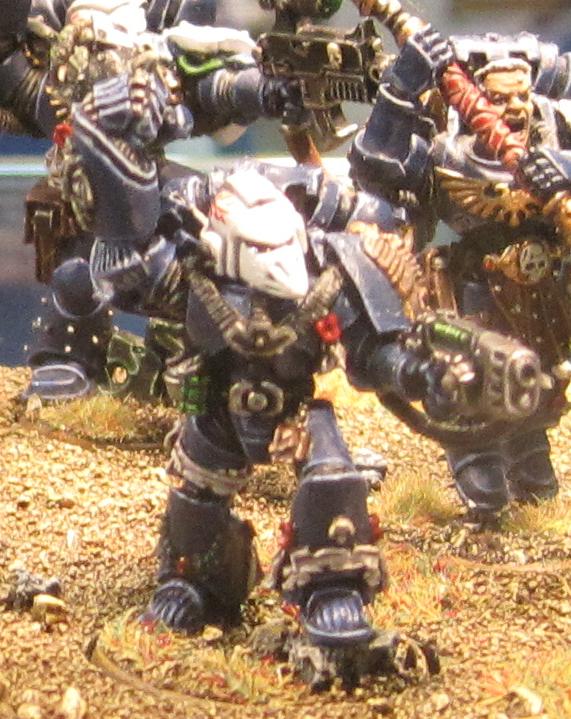 To celebrate the 25th Anniversary of Warhammer 40,000 games workshop released this special edition Space marine captain sculpted from the artwork that was on the Iconic Rogue trader  cover.

At Games Day 2009 you could get this captain charging with a thunder hammer you may notice this model hiding in Ben’s Grey knight army posing as an Inquisitor. 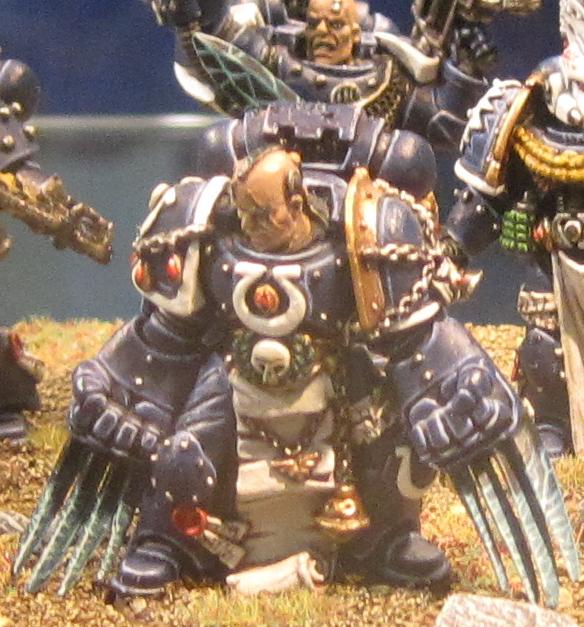 This is the original Captain Sicarius model when he was leading the 5th company armed with twin lightning claws which have a nice lightning effect painted on to them. 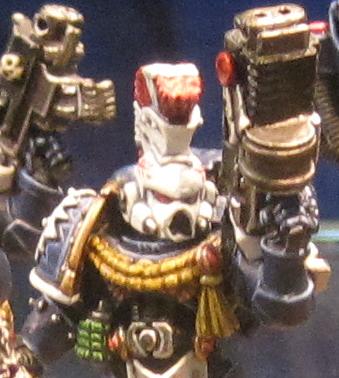 Limited edition veteran which was only sold in the space marine army set. 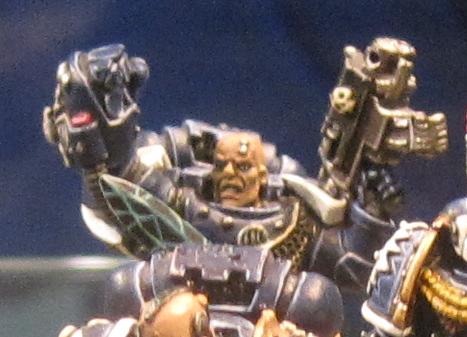 Games 2005 event only model can be just about been seen hiding behind Captain Sicarius.

Ben Jackson says… I’m sure you will agree this is an impressive collection of Limited Edition Space Marines.