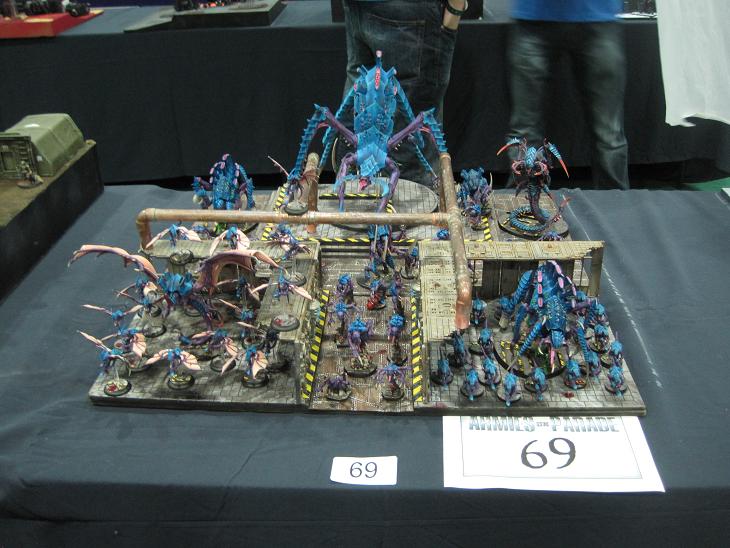 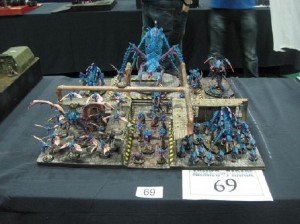 Here is an Army entered into the Games days 2013 Armies on Parade.

The centre piece of this army is a rather large and intimidating  Hierophant Bio-Titan. The army appears to be lead by  a Swarm Lord and or a Tervigon pictured below 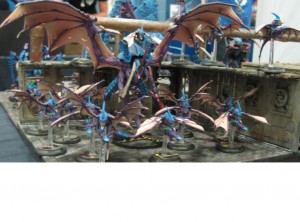 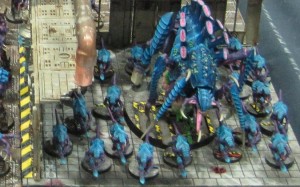 The army seems to be attempting to swamp an Imperial Manufactorum.

I haven’t had much chance to play or play against the new Tyranid’s but I’m eagerly awaiting to do so!

Has anybody played the new rules yet what are they like?